Adam Sandler Reveals Why Canadians Are 'Hating My Guts' 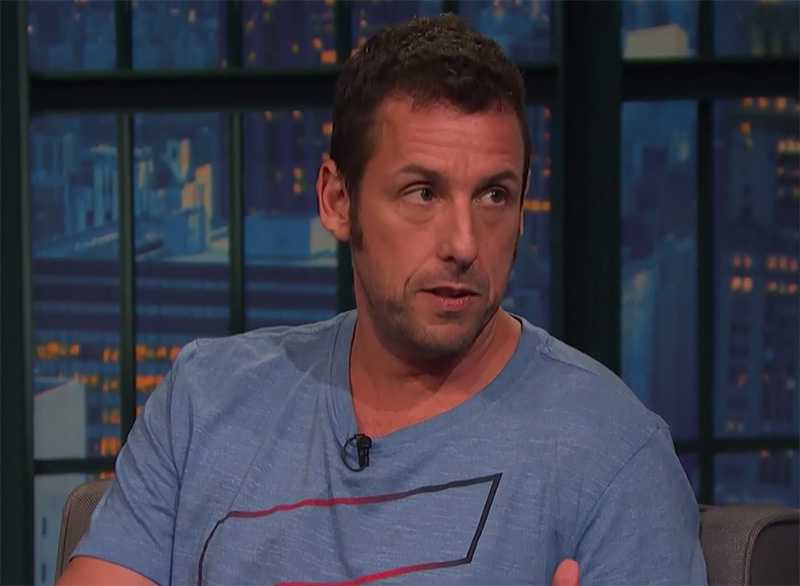 Toronto had seemed to love Adam Sandler, ever since the funny man shot his 1995 hit "Billy Madison" there.

Fast forward 20 years. He was filming "Pixels" in the city when he started to feel a Canadian chill.

"It was the best summer, but the opening sequence, the Pac-Man sequence, took two weeks to shoot," he told Seth Meyers on "Late Night" on Tuesday. "We would take over the area and Pac-Man is running through and we have all these extras and blah, blah, blah, and it was like a monster movie with all these giant effects and stuff. I thought I was gonna be like the king of the town."

"They were so mad at me for shutting down the neighborhood," Sandler said. "I got two weeks of this, of people hating my guts, but we got through it."

Watch more from Sandler on "Late Night" below: