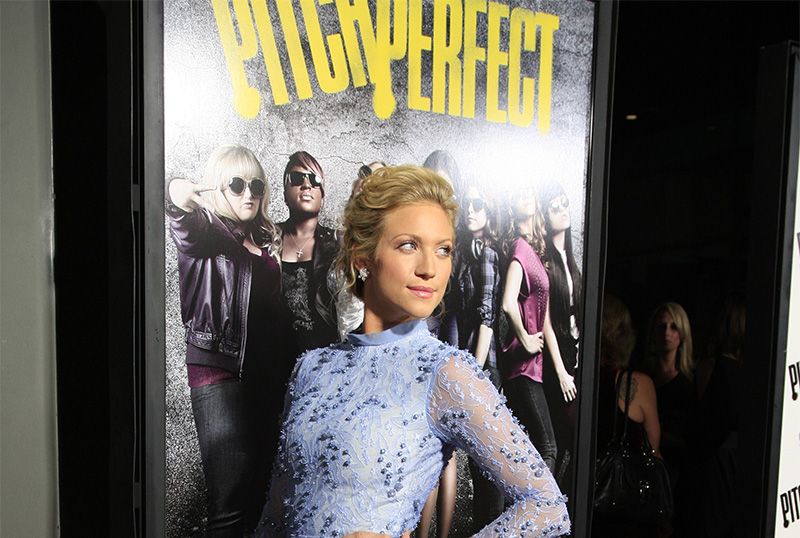 Brittany Snow is finalizing a deal to appear in "Pitch Perfect 3" in the role of Chloe, rejoining previously announced returnees Anna Kendrick and Rebel Wilson in another installment of the hit movie franchise, Variety reports.

No director has signed on yet. Elizabeth Banks directed "Pitch Perfect 2," which more than doubled the box office haul of the 2012 original, collecting $282 million worldwide. Kay Canon will again write the script, Variety reports.

Universal Pictures has announced that "Pitch Perfect 3" will hit theaters on July 21, 2017.

After the highs of winning the world championships, the Bellas find themselves split apart and discovering there aren't job prospects for making music with your...Read the Plot