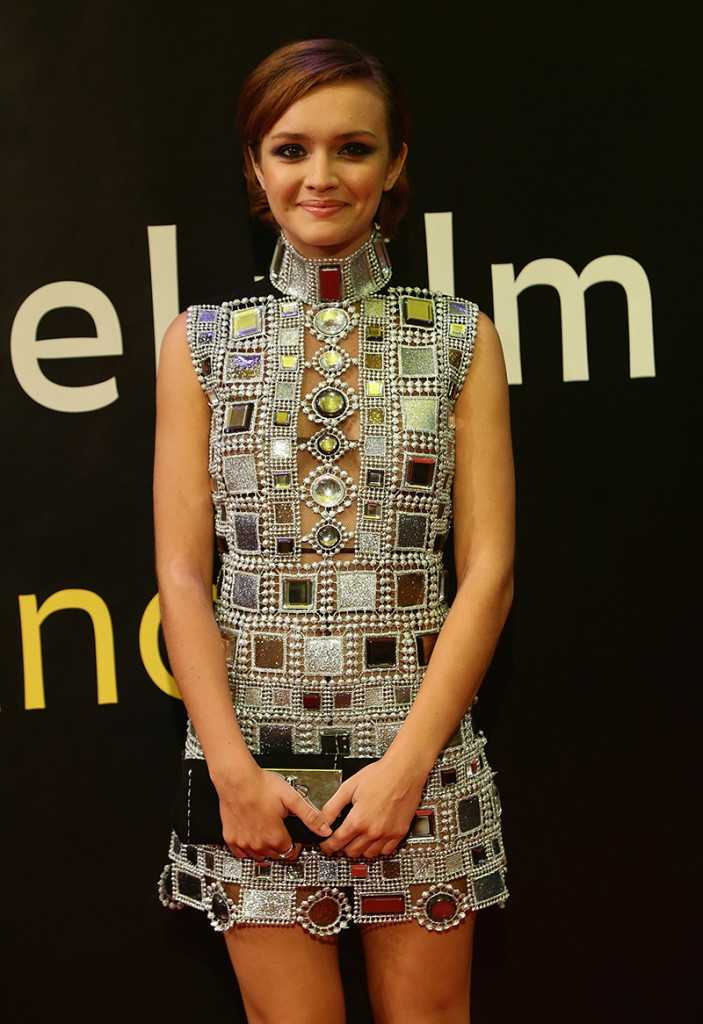 Steven Spielberg’s forthcoming film "Ready Player One" has found a lead actress in Olivia Cooke. The "Me and Earl and the Dying Girl" star is currently in negotiations, but she reportedly beat out a list of more recognizable names like Elle Fanning and Lola Kirke, according to The Hollywood Reporter.

Adapted from the hit sci-fi novel by Ernie Cline, Cooke will play the love interest to a yet-to-be-cast male lead.

The story takes place in a virtual world called Oasis, where a teen finds himself in a treasure hunt fraught with danger.

Cooke's star continues to soar after landing the lead role in this summer's "Me, Earl and the Dying Girl," an indie that won the Jury Prize at the Sundance Film Festival.

Watch Cooke discuss her character in "Me, Earl and the Dying Girl" during an interview with Made in Hollywood.

Greg is coasting through senior year of high school as anonymously as possible, avoiding social interactions like the plague while secretly making spirited, bizarre...Read More

$2.99
olivia cookemade in hollywoodMe and Earl and the Dying Girl
Movies