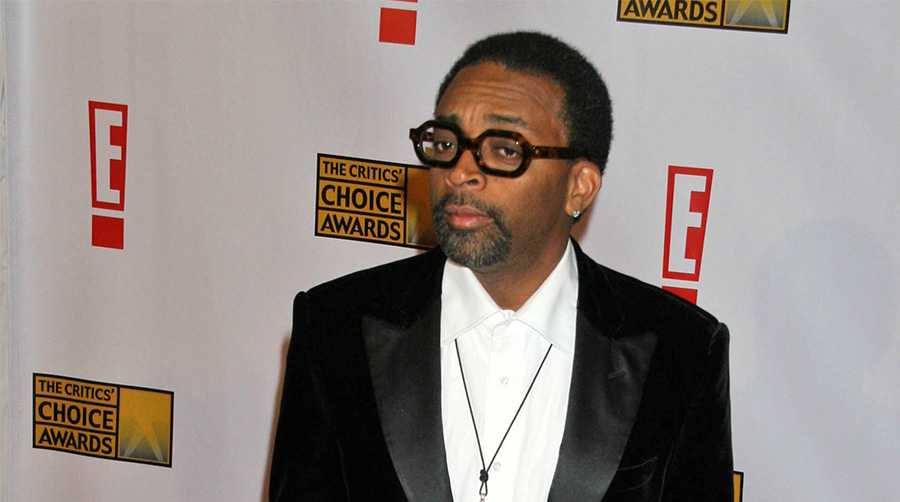 Spike Lee's upcoming movie "CHI-RAQ," the first film fully financed by Amazon, is generating buzz at the Toronto International Film Festival, where potential overseas buyers are lining up to screen footage over the weekend.

The director says that he, too, can't help but be caught up in the anticipation surrounding the film, which confronts street crime in Chicago with a cast including Samuel L. Jackson, Nick Cannon, Wesley Snipes, Jennifer Hudson, D.B. Sweeney, Angela Basset and John Cusack.

"I don’t really do anything I’m not excited about," Lee tells Deadline. "I don’t do any film that my juices aren’t flowing. Film is the thing I love, film is my passion."

The film confronts the national debate about guns and race relations, Lee says.

"There’s a situation in America where young black men are killing young black men at alarming rates and Chicago, or 'Chiraq,' is really like the poster boy for this," he says. "Again I’d like to state that in no way shape or form we saying that this only happens in Chicago. It happens in Brooklyn where I’m from, in the Bronx, it’s happening in Philadelphia."

Although funded by Amazon, "Chiraq" first going to theaters instead of Amazon Prime, a new model that Lee says will no doubt draw out the haters.

"You want to make sure that you’re coming out strong and so I think that they have confidence in this film or we wouldn’t be their first theatrical release," he says. "And also I think it would be stupid to think that that many people want Amazon to fail. They don’t want Amazon to be successful. Therefore they don’t want this film to work either. But I’ve always been doing stuff against the odds starting from day one with my student thesis film."

A modern day adaptation of the ancient Greek play Lysistrata by Aristophanes, set against the backdrop of gang violence in Chicago.Read More