Kylie's Korner: The True Story Behind 'In the Heart of the Sea' 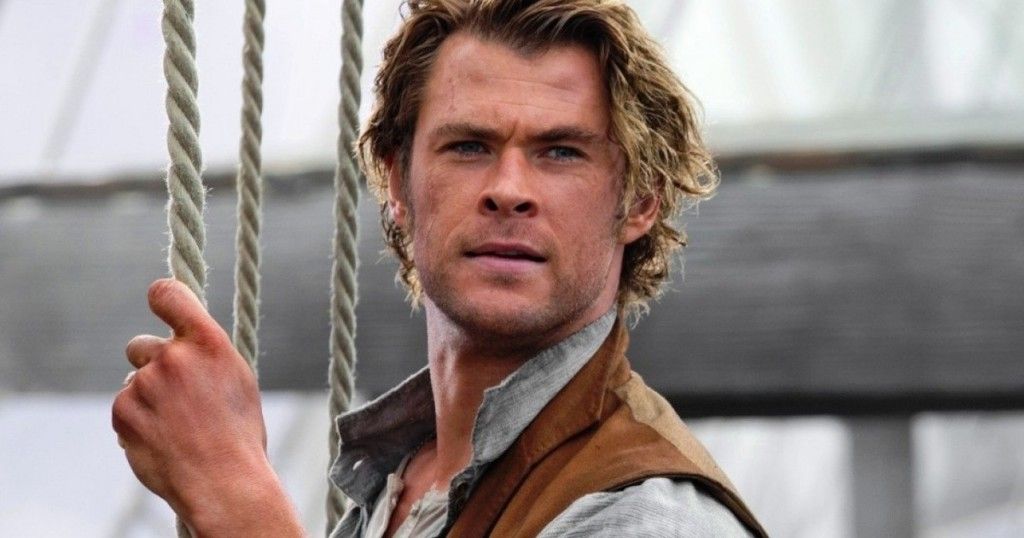 Chris Hemsworth in "In the Heart of the Sea"

Based on true events that occurred in 1820, a ship called Essex is preyed upon by a whale of mammoth size and will, forcing its crew to survive at sea for 90 days in "In the Heart of the Sea." The stranded men are pushed to their limits and must do the unthinkable to stay alive. The events of the crew's survival-at-sea story inspired the classic novel "Moby Dick," published in 1851.

The forthcoming drama is adapted from Nathaniel Philbrick’s 2000 non-fiction book "In the Heart of the Sea: The Tragedy of the Whaleship Essex."

Since I saw the film, I’ve found myself bringing it up in conversation purely based on the fact that I was shocked to learn that this was all a true story! I spent almost two hours researching sperm whales and the whaling industry in the early 18th century.

In a nutshell, I learned that mature sperm whales reach an average size of nearly 67 feet in length. They were prime targets of whalers because the head of the whale contains a liquid wax called spermaceti, which at the time, before they discovered that oil could be drilled from the ground, was used in lubricants, oil lamps and candles.

The story goes, the Essex ship, led by Captain George Pollard (Benjamin Walker) and his first mate Owen Chase (Chris Hemsworth), went out to sea to hunt sperm whales. While on their voyage, it was reported the crew came in contact with an 85-foot whale that rammed and sunk the ship, ultimately leaving its surviving crew shipwrecked at sea for a total of 90 days and 1,000 miles away from land.

In addition to the awesome story and screenplay, the film is directed by Oscar-winning director Ron Howard ("Apollo 13") and stars Chris Hemsworth ("Thor"). With the help of Oscar-winning cinematographer Anthony Dod Mantle, Howard draws you in to the film and plants you right in the middle of the action with Hemsworth.

However, what is also truly impressive is the physical transformation that Hemsworth--known for his huge superhero physique--went through to portray a man lost at sea without food and hydration for three months!

I got to sit down with the handsome actor to find out just how http://www.cialisgeneriquefr24.com/commander-viagra-et-cialis/ physically demanding the role was and it seems as though even Thor may have a weak spot!

in the heart of the seamade in hollywood teen
Movies