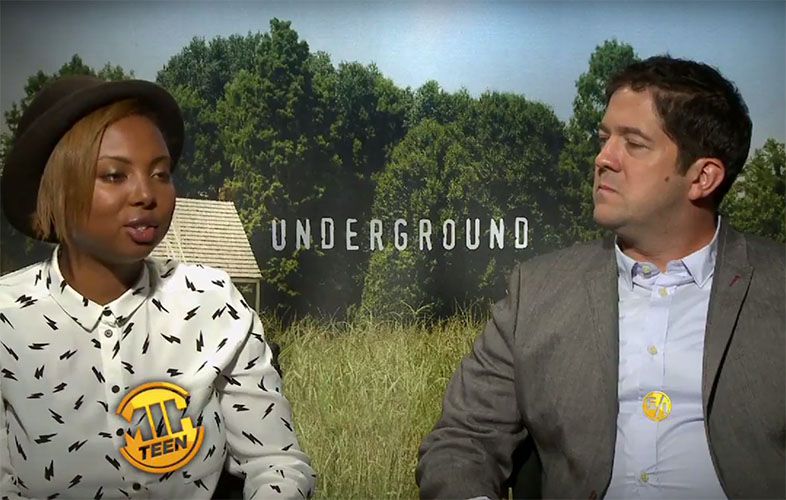 Misha Green and Joe Pokaski are the creators and executive producers of "Underground," a television series about runaway slaves who run 600 miles to freedom and the people who help them, which airs on WGN America. Pokaski describes their job duties as "kind of everything on some level." They hire the cast and crew and are in charge of "breaking the story" -- separating the story into individual episodes. They also wrote nine out of the 10 scripts. Along the way they make many of the creative decisions, down to the color of a character's dress. "Really, it's all encompassing," says Green.
https://youtu.be/8onwpb-93vk