Can we agree that everything is better with Paul Rudd? Apparently the exception to that unofficial rule is "Bridesmaids." Director Paul Feig told Entertainment Weekly he "felt so bad" about having to cut Rudd's filmed story from the final product, especially since "It was one of the funniest things I've ever been a witness to." But a combination of story clarity and running time forced his hand.

The cut scene had Paul Rudd's character on a blind date with Kristen Wiig's Annie. Their trip to an ice-skating rink starts out well, and Rudd's character seems perfect, but things unravel in hilarious fashion when a child accidentally skates over his finger, leaving Rudd shouting expletives at the child and basically becoming a deranged psycho. 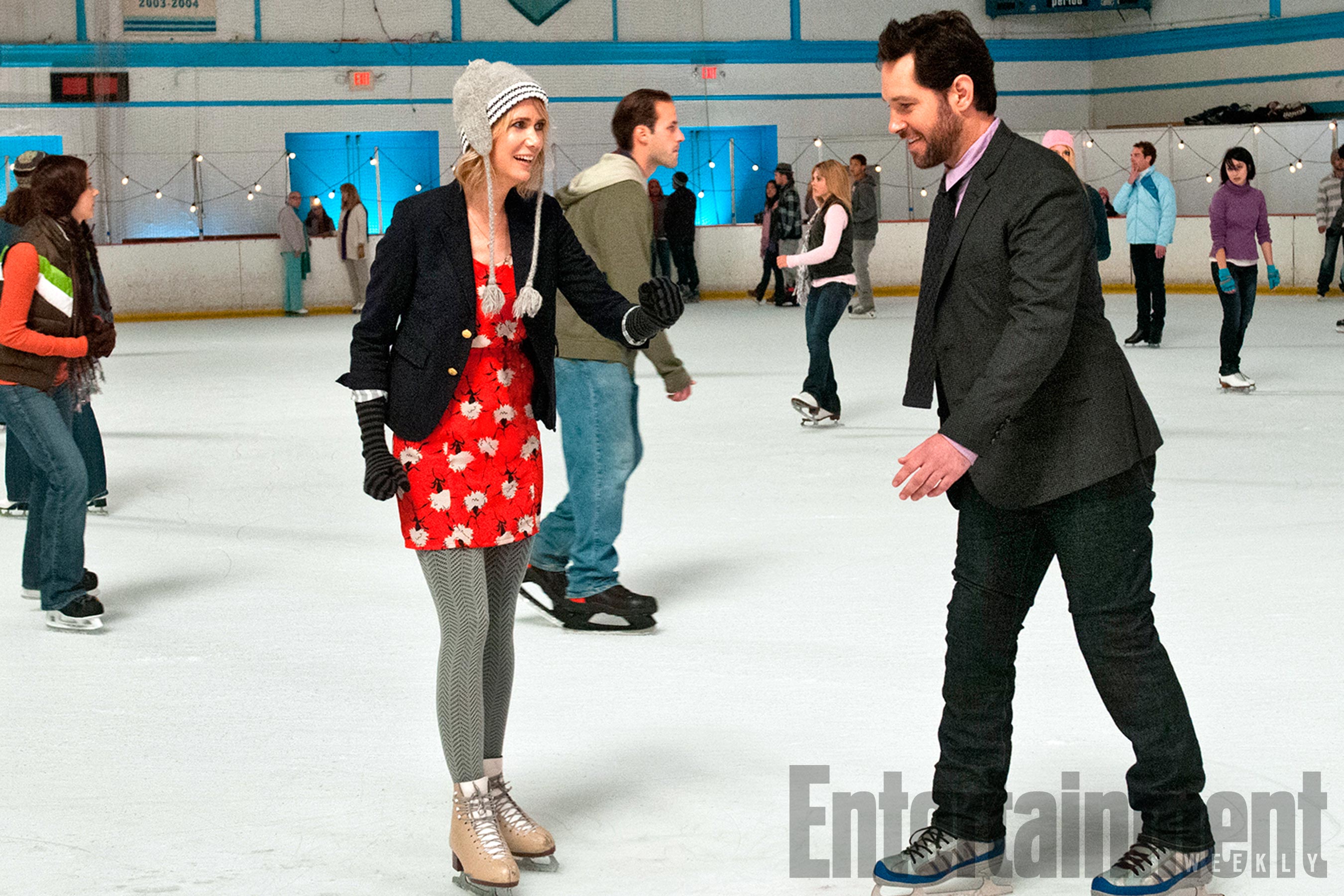 That sounds like gold, so why did Feig cut it? The movie was already running more than 2.5 hours at that point, Feig told EW, plus he decided it didn't really make sense for the character of Annie to be adding blind dates to her romance storyline when she was already balancing Jon Hamm and Chris O'Dowd. Here's Feig's explanation:

"It just didn't ring true that in addition to Jon and Chris, she'd be also going out on other dates to try and find more love. It made more sense that she'd be caught between these two guys. Very sadly, we cut all the blind date sequences out of the movie."

Since "Bridesmaids" turned out to be brilliant, that was probably the right call. But since we're talking about Paul Rudd and Kristen Wiig, what they should'vedone is write an entire new movie just to include the scene.

Annie's life is a mess. But when she finds out her lifetime best friend is engaged, she simply must serve as Lillian's maid of honor. Though lovelorn and broke, Annie bluffs her way through the expensive... Read More

11 Movies Perfect for a Girl's Night in