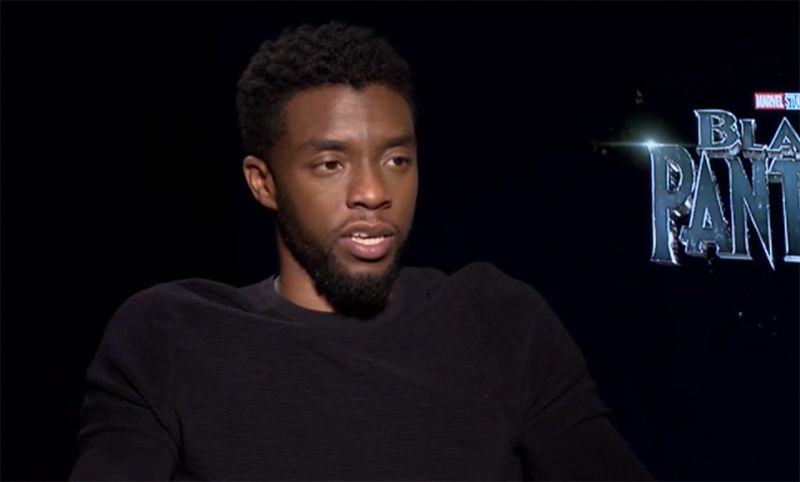 Chadwick Boseman gets little more than a cat nap before springing back into action in May for "Avengers: Infinity War."
The star tells Made in Hollywood's Kylie Erica Mar that the critically acclaimed "Black Panther" sets the stage for his royal superhero from the land of Wakanda to join forces with Iron Man, Thor, the Hulk and other Avengers to battle the evil Thanos in Marvel's next movie.
The movie brings back not only Boseman's groundbreaking character -- the first black superhero in a mainstream comic book series -- but his special suit, which has a few alterations but still fits him perfectly.
"After a while the suit starts to feel like skin," he says. "The suit is a military piece but it's a sense of pride. It's a combination of what the Black Panther is."

That feeling carried over behind the scenes.
"There's a sense of pride on set just about what Black Panther is," he says. "We're carrying not just myself into that movie but all of Wakanda into the movie. We're bringing the culture that we built in our movie into Infinity War."

made in hollywood
Movies