Amazon’s ‘The Lord of the Rings: The Rings of Power’ Announces New Title and Teaser Trailer

Amazon Prime Video’s upcoming series based on the work of J.R.R. Tolkien reveals its new title, as well as a synopsis and teaser trailer of the highly anticipated show. 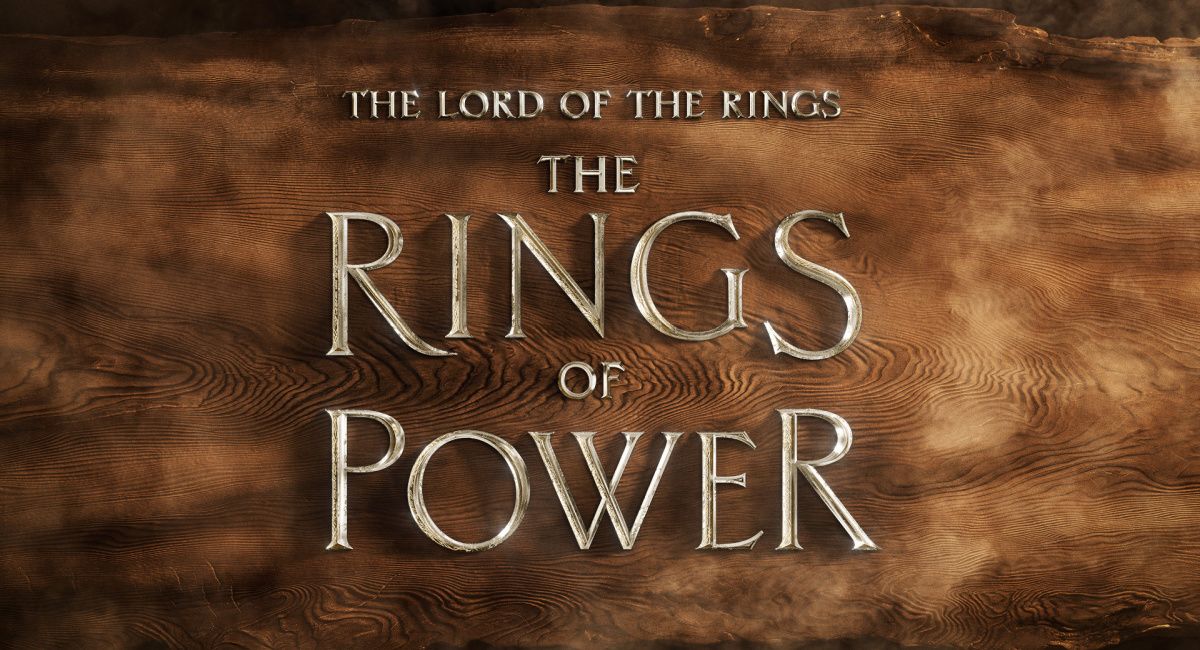 Amazon Prime Video's ‘The Lord of the Rings: The Rings of Power’ premieres September 2nd.

Amazon has revealed the official title of its upcoming, multi-season series based on the beloved books of J.R.R. Tolkien and it will be called ‘The Lord of the Rings: The Rings of Power.’

The series, in a sense, will act as a prequel to director Peter Jackson’s Oscar winning ‘Lord of the Rings’ and 'The Hobbit' trilogies, as the story will focus on the forging of the original rings of power, which allowed Sauron to spread evil throughout Middle Earth.

In a statement released by Amazon, showrunners J.D. Payne and Patrick McKay discussed the new title and upcoming series. “This is a title that we imagine could live on the spine of a book next to J.R.R. Tolkien’s other classics. 'The Rings of Power' unites all the major stories of Middle-earth’s Second Age: the forging of the rings, the rise of the Dark Lord Sauron, the epic tale of Númenor, and the Last Alliance of Elves and Men. Until now, audiences have only seen on-screen the story of the One Ring, but before there was one, there were many… and we’re excited to share the epic story of them all.”

The studio also released a teaser trailer for the series that explains the origins of the rings. While the teaser does not utilize any actual footage from the series, it features the title being “physically forge in a blacksmith foundry, pouring fiery molten metal into hand-carved wooden ravines shaped to the letterforms,” with lines from Tolkien’s “Ring Verse” being spoken in voice over.

“Three Rings for the Elven-kings under the sky, Seven for the Dwarf-lords in their halls of stone, Nine for Mortal Men doomed to die, One for the Dark Lord on his dark throne, In the Land of Mordor where the Shadows lie.”

You can watch the full teaser below:

Here is the full synopsis for the series:

Prime Video’s 'The Lord of the Rings: The Rings of Power' brings to screens for the very first time the heroic legends of the fabled Second Age of Middle-earth's history. This epic drama is set thousands of years before the events of J.R.R. Tolkien’s 'The Hobbit' and 'The Lord of the Rings,' and will take viewers back to an era in which great powers were forged, kingdoms rose to glory and fell to ruin, unlikely heroes were tested, hope hung by the finest of threads, and one of the greatest villains that ever flowed from Tolkien’s pen threatened to cover all the world in darkness.

Beginning in a time of relative peace, the series follows an ensemble cast of characters, both familiar and new, as they confront the long-feared reemergence of evil to Middle-earth. From the darkest depths of the Misty Mountains, to the majestic forests of the elf-capital of Lindon, to the breathtaking island kingdom of Númenor, to the farthest reaches of the map, these kingdoms and characters will carve out legacies that live on long after they are gone.

‘The Lord of the Rings: The Rings of Power’ is set to premiere exclusively on Amazon Prime Video beginning Friday, September 2nd, with new episodes dropping each week.

Watch the Epic Trailer for 'The Hobbit' Trilogy Extended Edition