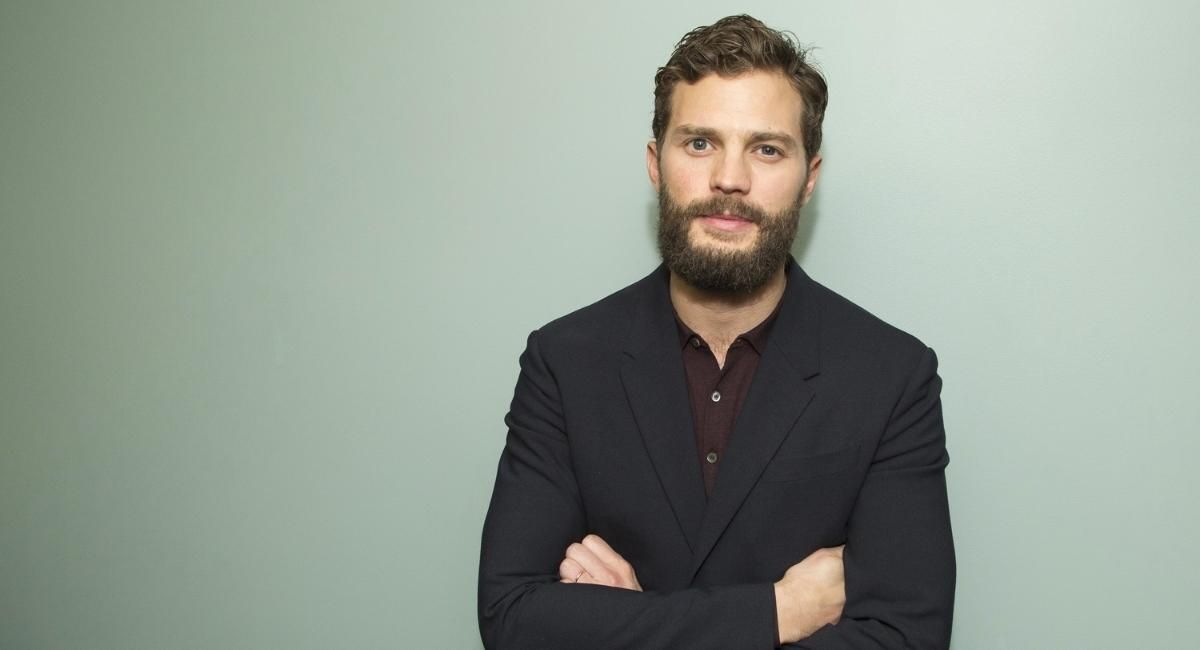 Jamie Dornan has been cast in ‘Heart of Stone'

Two movies announced some interesting casting today, so here is our roundup…

Tom Harper, who last made ‘The Aeronauts’ for Amazon, is in the director’s chair for the espionage thriller, which is filming now. The script comes from ‘The Old Guard’s Greg Rucker and Allison Schroeder, who wrote films including ‘Hidden Figures’ and ‘Frozen II’.

Fittingly, given that it’s a spy movie, the plot hasn’t been announced, so feel free to guess what happens or how something called heart of stone factors in. Could they mean a jewel? Some lethal item that people are searching for? Perhaps Gadot’s character is a steely agent with little time for feelings.

Whatever it turns out to be, the movie is looking to be a female-led take on films such as ‘Mission: Impossible’, which could be fun.

Gadot needs little introduction thanks to her role as the DC superhero, but she’s also been widely seen recently in Netflix's ‘Red Notice’, which has two sequels already in the works.

Dornan has long since shrugged off the, er, chains of the ‘Fifty Shades of Grey’ franchise and has been working steadily on a variety of movies and TV shows.

In addition to Kenneth Branagh’s awards-buzzed coming-of-age story, he’s been seen in ‘Barb and Star Go to Vista Del Mar’ and as a voice in ‘Trolls World Tour’. He’ll next be seen on TV screens in upcoming drama ‘The Tourist’, arriving on HBO Max on March 3rd.

Groucho, of course, was the leading light of iconic comedy trio the Marx Brothers, who brought their trademark blend of zingers and slapstick to stages and screens between 1905 and 1949. They made some classic comedy movies, including ‘Duck Soup’ and ‘A Night at the Opera’.

‘Raised Eyebrows’, though, won’t chronicle that heyday. Instead, it’s set between 1973-1977 and follows Steve (Plummer) as he enters Groucho Marx’s house for his dream job of working for the aging, frail comedian, under the watchful eye of Erin Fleming (Miller), who had taken over the Marx brother’s personal and professional life.

Marx and Fleming had a controversial relationship in his twilight years, and she was his devoted girlfriend-turned-manager. The power struggles result in a comedy of horrors in which obsession, love, celebrity, mental illness, family, and Hollywood are taken to task and brought to a boil in an anarchic way that could only be described as “Grouchian.”

Oren Moverman, who has made movies including ‘The Messenger’ and HBO’s ‘Bad Education’ will direct from a script he co-wrote with Steve Stoliar, whose memoir ‘Raised Eyebrows: My Years Inside Groucho’s House’ is the basis for the film.

“It’s a pleasure and an honor and a responsibility and probably something else to work with this amazing cast on a story I hope will reintroduce the genius of Groucho Marx in a new, provocative, entertaining way all these years later,” Moverman tells Deadline. “Steve Stoliar has given the world incredible insight into a bygone era. Done right, we will screw it up royally.”

Rush, of course, is no stranger to playing real people – he won an Oscar for his role as troubled, genius pianist David Helfgott in 1996’s ‘Shine’ and was nominated as Best Supporting actor for 2010’s ‘The King’s Speech’. With luck, he could be back on nomination lists for Groucho.