And there’s a first look at Cillian Murphy as the title character. 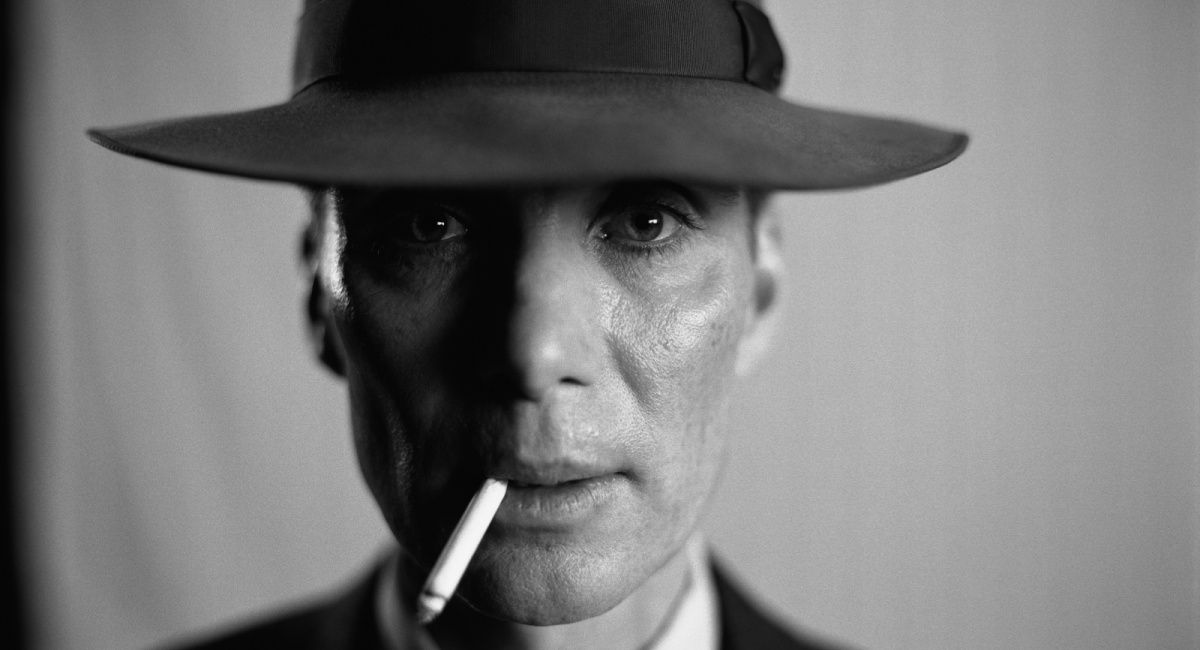 At this point, if you wrote up a list of people who aren’t in the cast for Christopher Nolan’s new film ‘Oppenheimer’, that inventory would be shorter than rounding up who is in it. And, even with cameras now rolling on the atomic bomb drama, Nolan isn’t finished adding people, with Kenneth Branagh, Alden Ehrenreich, David Krumholtz and Michael Angarano.

On the heels of the latest casting news comes a first look at the movie – or at least the man playing the title character – Cillian Murphy is seen here sporting a hat and cigarette as Robert Oppenheimer, one of the scientists behind the bomb.

Nolan here is adapting the Pulitzer Prize-winning book ‘American Prometheus: The Triumph and Tragedy of J. Robert Oppenheimer’ by Kai Bird and the late Martin J. Sherwin. It chronicles how he was part of the infamous Manhattan Project and played a key role in the creation of atomic weapons, yet later came to have complicated feelings about their deadly power. He lobbied for international control of nuclear power and opposed the creation of the even more destructive hydrogen bomb.

Also among the cast? Rami Malek, Dane DeHaan, Jack Quaid, Dylan Arnold,
Olli Haaskivi and Matthew Modine, but their characters have yet to be announced.

Kenneth Branagh as Hercule Poirot in 'Death on the Nile.' Photo Courtesy of Walt Disney Studios.

We also don’t know who Branagh will be playing, but this marks his third time working with the director, after ‘Dunkirk’ and ‘Tenet’. Still, the award for Most Frequent Collaborator surely goes to Murphy, who appears in ‘Batman Begins’, ‘The Dark Knight’, ‘The Dark Knight Rises’, ‘Inception’ and ‘Dunkirk’.

‘Oppenheimer’ sees Nolan tackling a historical subject again, and one that surely offers the opportunity for plenty of his terse dialogue and large-canvas visions. It won’t surprise you to learn that it’ll be shot and released on 65mm IMAX and large-format film. Providing the beautiful footage is another repeat Nolan colleague, director of photography Hoyte Van Hoytema, while composer Ludwig Göransson returns after scoring ‘Tenet’. A pulse-pounding thriller with high stakes certainly feels like it could work well for Nolan.

For the first time in several movies, this won’t be released by Warner Bros. Following the less-than gigantic (partly because of its slot during the pandemic) box office for ‘Tenet’, Nolan and producing partner Emma Thomas opened this one up to rival studios, with Universal winning the rights to distribute, handing down a July 21, 2023 theatrical release date.

The story of J. Robert Oppenheimer’s role in the development of the atomic bomb during World War II. Read the Plot