The new movie based on James O’Barr’s comic book may finally take off. 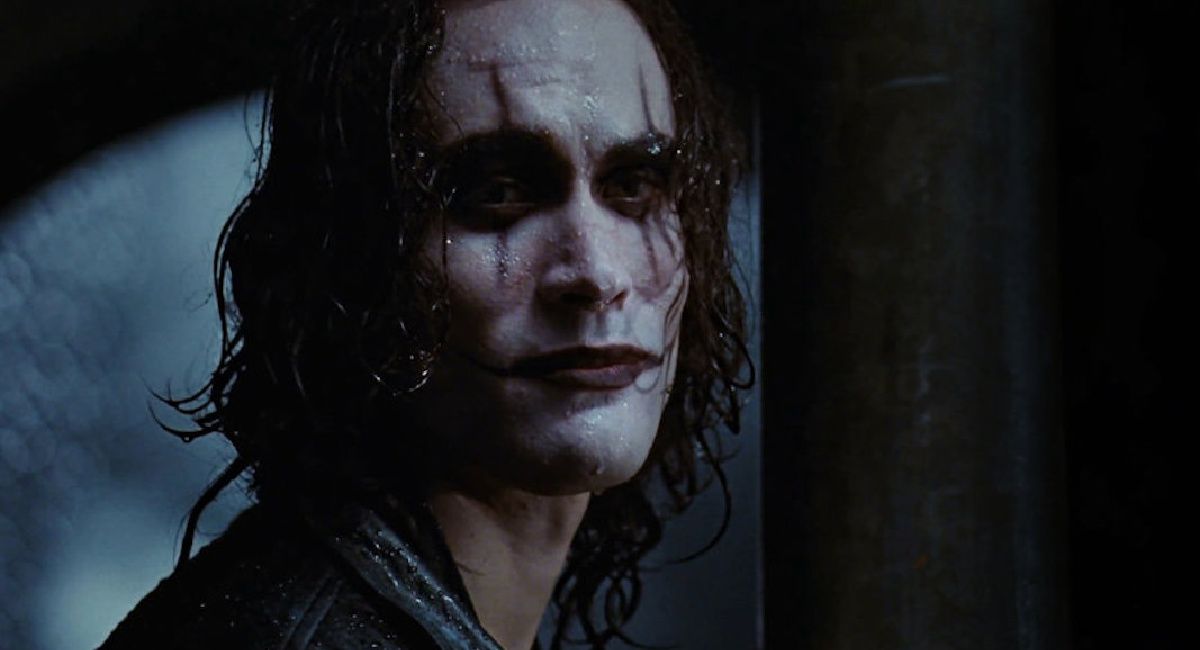 ‘The Crow’ in comic book and movie form famously features a man brought back from the dead by a supernatural bird to wreak revenge against those who attacked and killed him. A reboot of the idea has had such problems making it through development hell, it could have used some assistance itself.

Now, it looks like the movie might finally make it to screens as ‘It’ actor Bill Skarsgard signed on to star.

Rupert Sanders, who made the live action ‘Ghost in the Shell’ and ‘Snow White and the Huntsman’, is on board to direct this new take.

James O’Barr’s comic book originally focused on a man named Eric, who along with his fiancée Shelly, find themselves under attack when their car breaks down. They’re brutally assaulted and murdered by a gang, but a mystical crow brings the man back so he can hunt down and take out the criminals responsible.

Director Alex Proyas, along with writers David J. Schow and John Shirley, adapted the comic book for the 1994 movie, which featured Brandon Lee as Eric Draven, a rock musician slain alongside his fiancée by a criminal gang on Devil’s Night in Detroit.

It was made infamous by the death of Lee on set in an accident involving a blank round in a prop gun. It went on to become a box office success, spawned three sequels and a TV series spin-off.

Various combinations of filmmakers and actors have attempted to reboot the idea in recent years, but none of the movies have made it into production.

Bill Skarsgård in season one of 'Castle Rock.'

‘Blade’ director Steven Norrington came up with a fresh take in 2008, which went through different variations including Nick Cave writing a screenplay and Mark Wahlberg considering the lead role. Norrington, though, walked off the project over creative differences.

The next year, ’28 Weeks Later’s Juan Carlos Fresnadillo came aboard, while ‘Watchmen’ writer Alex Tse took a fresh crack at the script. Bradley Cooper was offered the lead but turned it down (the fact that he was developing a take on ‘Paradise Lost’ with Proyas might have had something to do with that.

A spat over the rights emerged saw Fresnadillo leave, to be replaced by F. Javier Gutiérrez, with another new script in the works. Luke Evans became the latest potential star, but that didn’t come to pass either.

Most recently, ‘The Nun’s Corin Hardy was attached to the movie, and he oversaw a version that briefly had Jack Huston in the lead before being replaced by Jason Momoa. Yet even that compelling combo was stymied, largely by "creative and financial differences" which led to Hardy and his chosen star leaving in 2018.

Since then, the project has been stalled, but now appears to be alive once more thanks to Sanders’ involvement and another new script, this time by ‘King Richard’ Oscar nominee Zach Baylin. A shoot is scheduled for Prague and Munich starting this June.

Skarsgard, of course, played Pennywise in both ‘It’ movies and the voice of Deviant Kro in ‘Eternals’. He’ll be seen as Marquis in ‘John Wick: Chapter Four’, due out on March 24th next year.