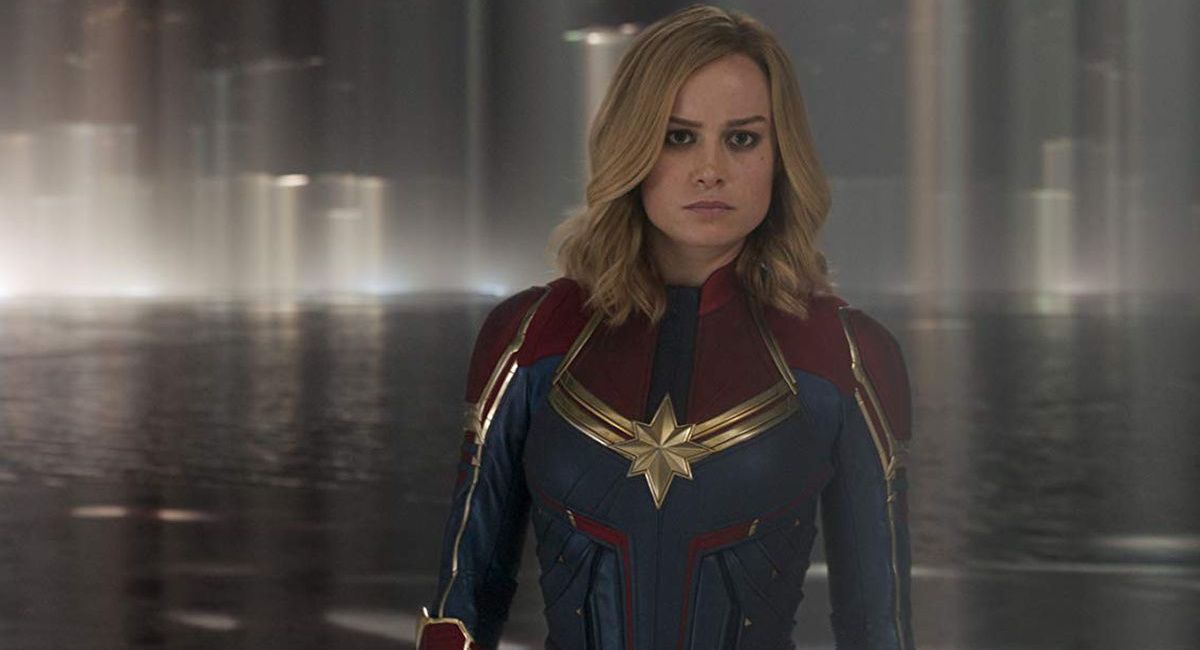 When it comes to news about the ‘Fast and Furious’ franchise, it’s often best to skip the usual PR announcements and just head straight to Vin Diesel’s social media feeds. Because the star and producer of the speedy franchise frequently offers up the first information about forward movement. Case in point? Revealing that Brie Larson has joined ‘Fast & Furious 10’.

Posting a smiling picture of himself hanging out with Larson, the man who plays Dominic Toretto remarked in his trademark style about the new addition. “Yeah yeah yeah… you see this angel over my shoulder cracking me up, you say to your self [Sic] ‘that’s captain Marvel’,” Diesel wrote. “Clearly there is love and laughter in this image. What you don’t see however, is the character you will be introduced to in ‘Fast10’. You have no idea how timeless and amazing she will be in our mythology. Beyond her beauty, her intellect… her Oscar, haha is this profound soul who will add something you might not have expected but yearned for.”

Quite what Larson will be doing in the film is anyone’s guess, beyond Diesel’s comment about her being “timeless and amazing” and adding “something you might not have expected but yearned for.” His parting comment of “welcome to the FAMILY” suggests she might be joining Dom’s crew, but there’s always a chance she’ll be on the other side of the equation, helping Charlize Theron’s scheming Cipher. But even if she is, expect a traditional ‘Fast’ switch to Team Dom.

It's the latest blockbuster move for Oscar winner Larson, who is best known for playing Captain Marvel in her eponymous film and ‘Avengers: Endgame’ (plus her brief credits cameo in ‘Shang-Chi and the Legend of the Ten Rings'). She’ll be back in theaters next year for ‘The Marvels,’ which will see her Carol Danvers sharing the screen with Iman Vellani’s Ms. Marvel (who has her own Disney+ series starting June 8) and Teyonah Parris’ Monica Rambeau, the adult version of the character we met in ‘WandaVision’.

‘Fast 10’, meanwhile, has been busy adding various actors to its cast ahead of director Justin Lin starting shooting soon. Jason Momoa and ‘The Suicide Squad’s Daniela Melchior are both already aboard and set to share the screen with returning ‘Fast’ regulars Tyrese Gibson, Ludacris, Michelle Rodriguez, and Sung Kang.

The plot for the movie remains a mystery, but who are we kidding? Few people are looking to the ‘Fast’ franchise for its plot – we go for the massive, physics-mocking vehicular set pieces, banter between the cast, Diesel’s Dominic Toretto growling about “family” at every given opportunity and the wide array of twists and turns.

‘Fast 10’ is planned as the beginning of the end for the franchise, with a May 19, 2023 release date on the books and a follow-up film that will wrap up the story. We’d be shocked if Diesel and co. take their foot off the gas completely after that, though: the ‘Fast’ movies have been too lucrative for that. Expect spin-offs and other ways to keep things moving beyond that.