‘Prey’ Teaser: A Predator Hunts Natives in the New Footage 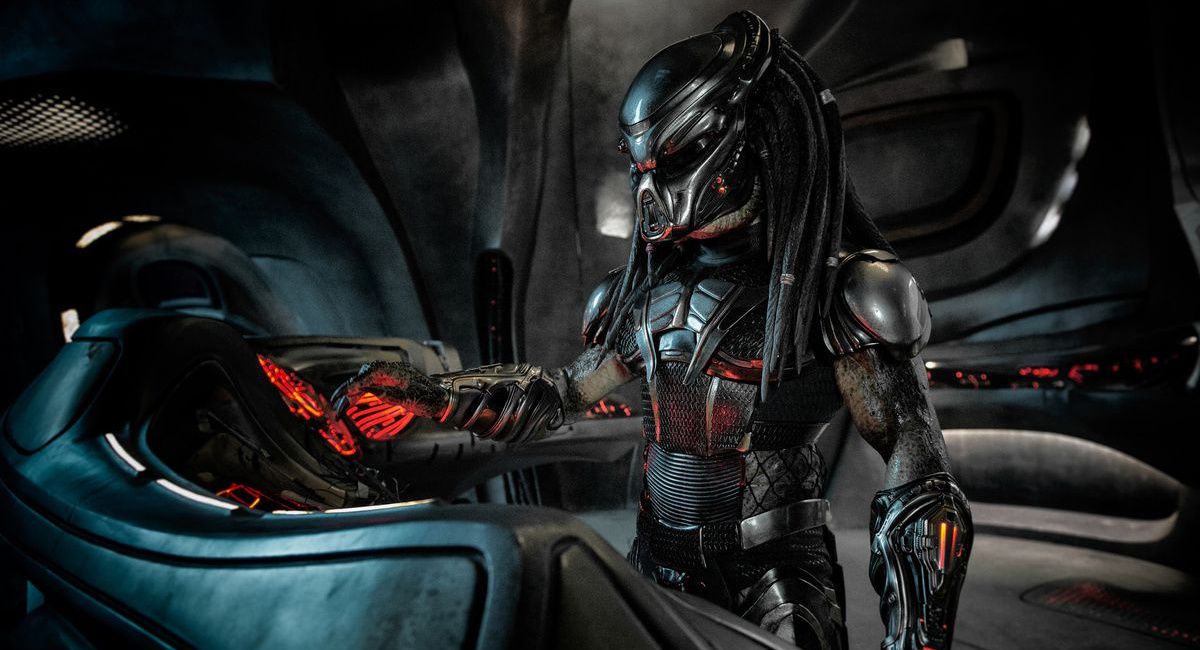 The ‘Predator’ franchise has seen a lot of ups and downs in its time – the 1987 original (which saw Arnold Schwarzenegger’s mercenary go up against an alien creature who arrives on Earth with some time to kill) remains a classic.

Since then, the movie series has never quite soared to the same heights. The first sequel couldn’t recapture the bloody intensity, ‘Predators’ came close, while even Shane Black (who appeared in the first film) struggled with ‘The Predator’. The less said about the ‘Alien vs. Predator’ spin-offs, the better.

Hopes are high, yet nervous, then, for the latest attempt to bring the stalking extraterrestrials to screens. This one comes courtesy of ’10 Cloverfield Lane’ director Dan Trachtenberg who, along with writer Patrick Aison, has developed a prequel that spins the clock back long into the past for the first actual encounter between humans and Predators.

‘Prey’, set 300 years ago, is the story of a young woman, Naru (Amber Midthunder), a fierce and highly skilled warrior. She has been raised in the shadow of some of the most legendary hunters who roam the Great Plains, so when danger threatens her camp, she sets out to protect her people. The prey she stalks, and ultimately confronts, turns out to be a highly evolved alien predator with a technically advanced arsenal, resulting in a vicious and terrifying showdown between the two adversaries.

The Comanche Nation is a Native American tribe today headquartered in Oklahoma, having migrated through Wyoming, Nebraska, Colorado, Kansas, New Mexico, and Texas. Trachtenberg and his team have stated their intent to present a respectful portrayal of the Comanche people in ‘Prey’. “The filmmakers were committed to creating a film that provides an accurate portrayal of the Comanche and brings a level of authenticity that rings true to its Indigenous peoples,” says a statement. “[Producer Jhane] Myers, an acclaimed filmmaker, Sundance Fellow, and member of the Comanche nation herself, is known for her attention and dedication to films surrounding the Comanche and Blackfeet nations and her passion for honouring the legacies of the Native communities.

As a result, the film features a cast comprised almost entirely of Native and First Nation’s talent, including Midthunder, newcomer (who made a mark in TV’s ‘Legion’), Dakota Beavers, Stormee Kipp, Michelle Thrush, Julian Black Antelope.

Aison has written for shows including ‘Treadstone’ and ‘Tom Clancy’s Jack Ryan’, while Trachtenberg broke out in the short film field and TV commercial space. Since directing the most successful ‘Cloverfield’ spin-off, he’s mostly been making episodes of TV including ‘Black Mirror’ and ‘The Boys’.

This teaser actually works to make you eager to see the movie without giving much away – the tone is there, and what more do you really need to know? Hopefully future trailers will not reveal everything. After all, Predators prefer to stay hidden.

‘Prey’ represents the hope for a new way forward for the ‘Predator’ franchise and will arrive on Hulu on August 5th.

On the Great Plains in 1719, Naru, a fierce and highly skilled Comanche warrior, sets out to protect her people when a unknown danger threatens them. But the prey... Read the Plot

7 Things You Need to Know Before You See 'The Predator'

Here's What 'The Predator' Changed After Shane Black's Reshoots