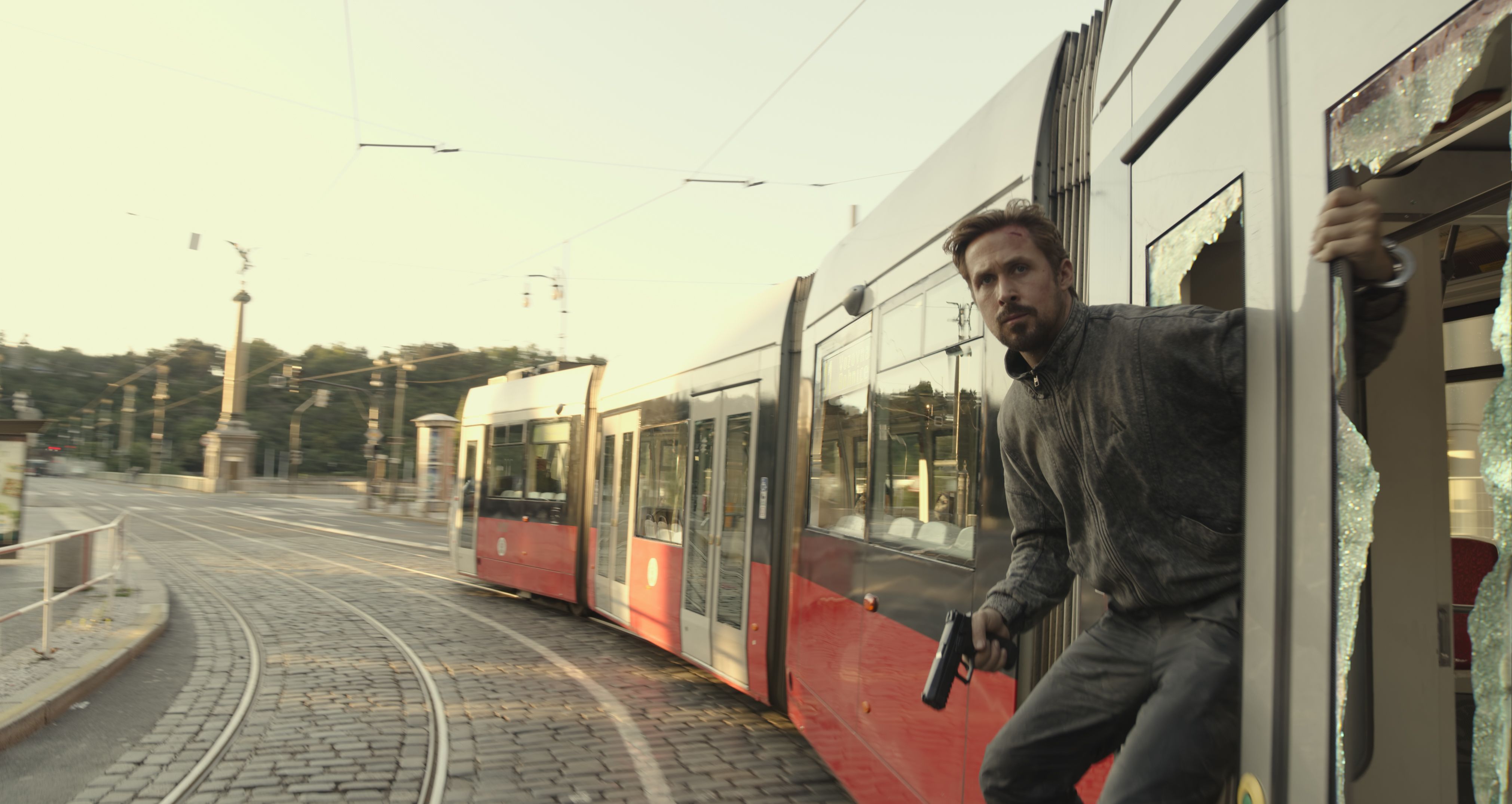 Given that he’s already played a stuntman twice before on screen – in 2011’s ‘Drive’ and 2012’s ‘The Place Beyond the Pines’ – you might figure that Ryan Gosling would want to skip future movies about those who fling themselves into cinematic danger.

Yet he’s ready to do it again, with Variety reporting that he’s set to lead an adaptation of the 1980s TV classic 'The Fall Guy,' featuring a character played by Lee Majors using his film set skills to fight crime.

And David Leitch, a man who has spun a career as a successful stuntman into an even more impressive run of directing action movies, will be behind the camera for the new movie. He’ll bring his own experience to the idea, having spent years doubling the likes of Brad Pitt and Jean-Claude Van Damme before making movies such as ‘John Wick’, ‘Atomic Blonde’, ‘Deadpool 2’ and more.

The original show, which was created by prolific TV producer Glen A. Larson (who also brought the world series such as ‘Buck Rogers’, ‘Battlestar Galactica’ and ‘Knight Rider’), ran between 1981 and 1986, and starred Majors as Colt Seavers.

When his movie work starts to dry up Seavers pivots to become a bounty hunter, using all the know-how he’s acquired to craft film action to track down and defeat swindlers, thieves, bikers, conmen, fugitives, and corrupt officials. It’s essentially Larson taking his basic show concept and giving it another new twist.

Majors starred alongside Douglas Barr and Heather Thomas as Colt’s colleagues Howie Munson and Jody Banks, who helped him out on his missions. Though the show was often a giant slab of ‘80s cheese TV, the concept clearly has legs.

(L to R) Heather Thomas and Lee Majors in 'The Fall Guy.' Photo courtesy of IMDB.

Dwayne Johnson was attached to star in a version back in 2013, which had McG on board to direct and a script from Zack Stentz and Ashley Edward Miller.

Word about Gosling and Leitch teaming up first broke back in 2020, though the movie was then simply listed as ‘untitled stuntman action drama’.

We still don’t know all that much about how the new movie will channel the show. When Leitch and Gosling were first attached to the film, there was mention of Leitch’s ‘Hobbs & Shaw’ writer Drew Pearce (who also worked on ‘Iron Man 3’ and directed ‘Hotel Artemis’) tackling the screenplay, but Variety’s story doesn’t mention him.

‘The Fall Guy’ is all coming together partly because the Australian government is offering $45 million in incentives to have the movie shoot in Sydney.

Leitch has ‘Bullet Train’ pulling into theaters on August 5th, while Gosling will next be seen in ‘The Gray Man’, the new action movie from directors Joe and Anthony Russo, which will be on limited release in theaters on July 15th, before landing on Netflix on July 22nd.

He’s also been busy filming ‘Barbie’, which stars Margot Robbie and will be out on March 21st next year.