Scott Eastwood’s Little Nobody To Return For ‘Fast X’

He’ll be back with Vin Diesel and the gang. 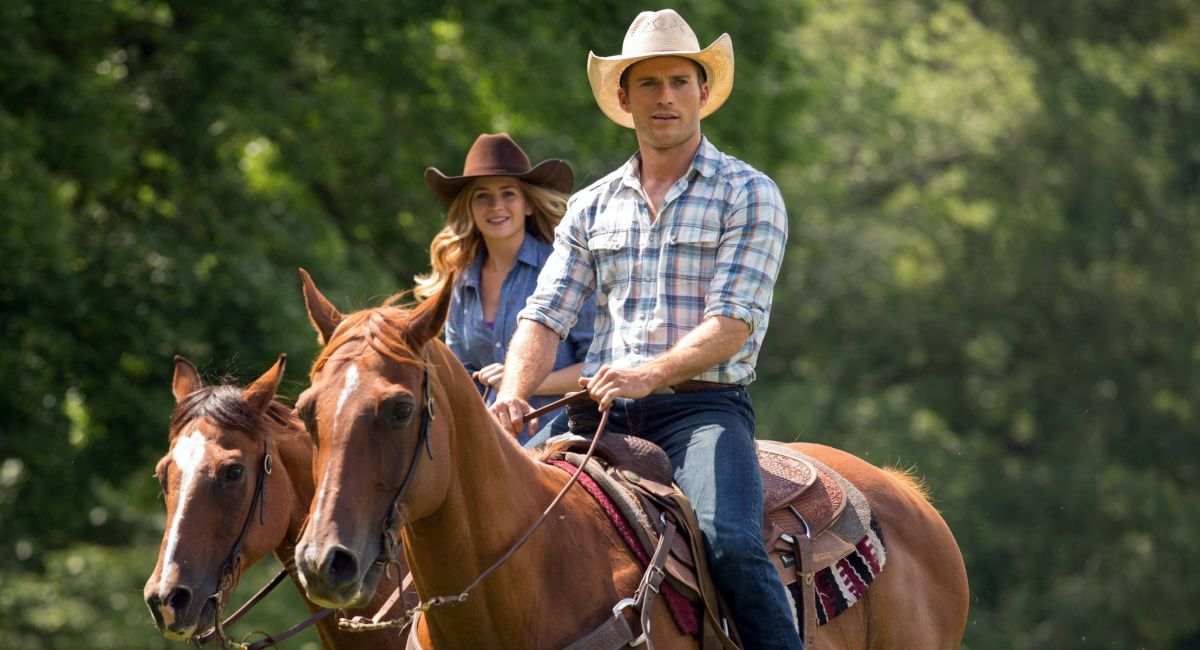 Having seemingly sped around (or, given this franchise, though) its director departure roadblock, the Fast & Furious’ franchise is well and truly back in high gear. The latest installment, ‘Fast X’ is recruiting from among its deep bench of previous cast members, as Scott Eastwood will return for the new movie.

Eastwood appeared in ‘Fate of the Furious’, the eighth installment, directed by F. Gary Gray and released in 2017. His character was a rule-following government agent who is frequently seen with his boss, Mr. Nobody, a shady manipulator played by Kurt Russell.

Does this mean that Russell – whose character was briefly a plot point in last year’s ‘F9: The Fast Saga’ – will also return? No one is saying yet. But you wouldn’t be wrong if you started speculating that the slick Nobody could once again feature.

Speculation is pretty much all we have at this point when it comes to the plot of ‘Fast X’. With Louis Leterrier now on board to direct, the story will likely see Vin Diesel’s Dom Toretto and the rest of the ‘Fast’ family tackling another big threat from the likes of Charlize Theron’s calculating Cipher.

Alongside Diesel, the returning cast also includes such core names as Jordana Brewster, Michelle Rodriguez, Ludacris, Tyrese Gibson, Nathalie Emmanuel, and Sung Kang. Michael Rooker as mechanic and Toretto family friend Buddy) and Cardi B (as paramilitary leader Leysa) are reportedly back from ‘F9’. Given Buddy’s presence, that could point to redeemed villain John Cena’s Jakob Toretto also popping up, but the ‘Fast’ team have revealed nothing about his possible appearance.

New faces this time are Jason Momoa, who will apparently be causing trouble alongside Cipher, ‘Reacher’s Alan Ritchson, ‘Captain Marvel’ star Brie Larson and ‘The Suicide Squad’s Daniela Melchior, who are all playing mystery characters.

While Justin Lin left the director’s job a couple of weeks into shooting over creative and script differences, he’s still attached as a producer and wrote the screenplay with Dan Mazeau (though we’re fairly certain it has since gone through some changes).

Eastwood, who followed his famous father into the film business, is best known for movies including ‘Pacific Rim: Uprising’, ‘Suicide Squad’ and ‘The Longest Ride’. He was most recently seen in Prime Video’s romantic comedy ‘I Want You Back’. Along with ‘Fast X’, he’s also filming LA riots drama ‘April 29, 1992’, in which a shopkeeper must save his son from an angry mob in the wake of the Rodney King verdict.

Despite the delays, it seems that ‘Fast X’ is still on track to make it into theaters on May 19th next year. It’ll be followed by a second movie, which will wrap up both the story of these last two entries and, according to Diesel, bring the franchise as a whole to a close. At least until the various spin-offs start their engines…