No death will be involved, but a big cash prize is up for grabs. 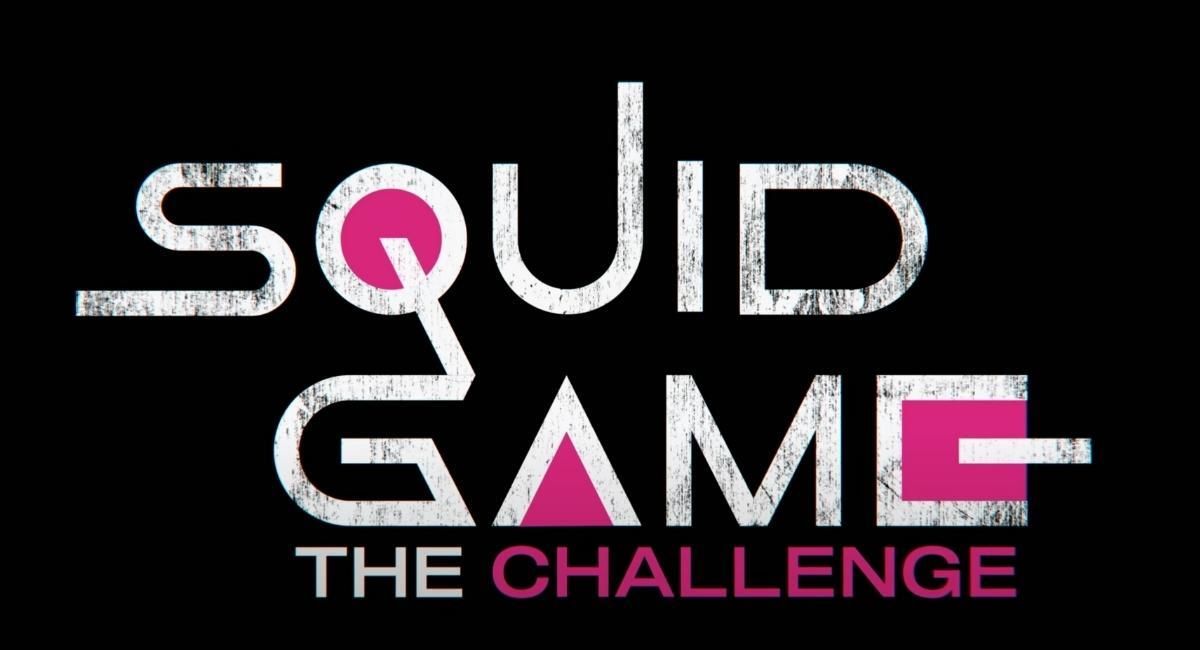 Last year, ‘Squid Game’, the Korean series about a large group of downtrodden civilians tempted by a life-changing cash prize to play lethal versions of children’s games, became Netflix’s biggest series ever, notching up a huge number of views.

Essentially a satire of how giant corporations view people, creatorHwang Dong-hyuk’s show starred Lee Jung-jae as Gi-hun, a down-on-his-luck father who sought to win the prize to help him and his daughter have a better life. And featured brutal violence as the original 456 players were whittled down to just one, blood spilled, and souls crushed in the process.

And now, a giant corporation – Netflix – is looking to, er, replicate the game, albeit promising that no one will die in the process.

456 real players will enter the game in pursuit of a giant $4.56 million reward, the biggest that the streaming service has ever offered. Competitors will play through a series of games inspired by the original show – plus surprising new additions – their strategies, alliances, and character will be put to the test while competitors are eliminated around them. The stakes are high, but in this game the worst fate is going home empty-handed.

“‘Squid Game’ took the world by storm with Director Hwang’s captivating story and iconic imagery. We're grateful for his support as we turn the fictional world into reality in this massive competition and social experiment,” says Netflix's VP of unscripted programming Brandon Riegg. “Fans of the drama series are in for a fascinating and unpredictable journey as our 456 real world contestants navigate the biggest competition series ever, full of tension and twists, with the biggest ever cash prize at the end.”

This is a lot to unpack, since ‘Squid Game’ was intended as a scathing critique about reality TV, the careless way in which the modern world treats those who are less fortunate and of humanity’s darkest desires when rewards are dangled in front of them.

To turn that into an actual reality series full of scheming, tactical people and letting a global audience watch them compete for entertainment feels like missing the point.

And given its Korean roots, it’s a little shocking that the casting announcement for the show says it’s open to “anyone from the English-speaking world.” We’re fairly certain there will be a huge number of applications for those 456 slots, but the ethical and moral questions around this idea remain. ‘Squid Game’ is supposed to be a warning, not an opportunity.

Should you still want to take part, you can find recruitment information here.

In related ‘Squid Game’ news, Netflix just officially confirmed that Season 2 is greenlit, though we don’t yet know when it’ll be on the streaming service – current thinking is late 2023 or early 2024.