And no-one is in contention for the lead role yet, according to Barbara Broccoli. 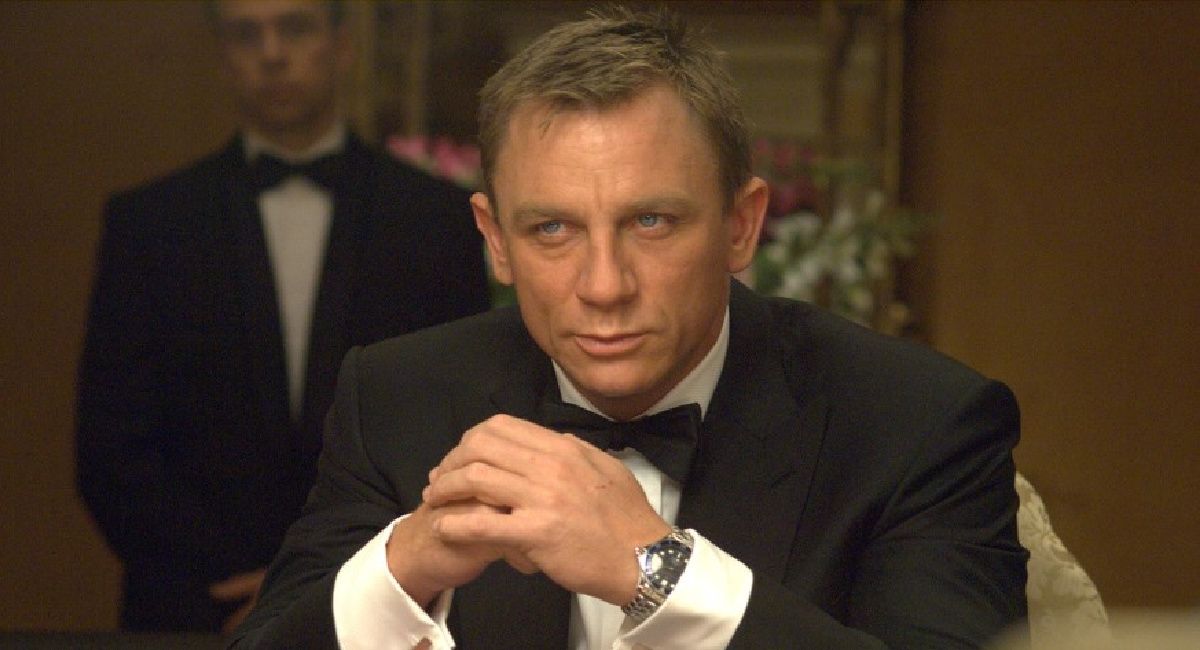 ‘No Time to Die’ – and yes, we’re getting into spoiler territory for anyone who has yet to watch the most recent James Bond movie – put a definite capper on the Daniel Craig era of the super spy by killing off the character in a giant explosion.

So where does that leave Bond going forward, because the movie still also carried the “James Bond will return” tagline at the end of the credits? Those decisions are all up to Barbara Broccoli and Michael G. Wilson, the producing duo who have overseen the Bond franchise for years now.

And they won’t be drawn on who might be filling the role just yet, as the focus is on how they’re going to re-invent the character and the franchise as a whole in the post-Craig period.

Speaking at a glitzy event in London to honor Broccoli and Wilson as they receive BFI fellowships, Broccoli addressed the question of just who might be filling the tuxedo/combat uniform/whatever Bond feels like wearing going forward.

“Nobody’s in the running,” she told Deadline. “We’re working out where to go with him, we’re talking that through. There isn’t a script and we can’t come up with one until we decide how we’re going to approach the next film because, really, it’s a reinvention of Bond. We’re reinventing who he is and that takes time. I’d say that filming is at least two years away.”

Pierce Brosnan as James Bond in 'Die Another Day.'

It's bad news for Bond fans who now face a long wait for more movies, though let’s not forget that it was four years between the end of Pierce Brosnan’s tenure in ‘Die Another Day’ and the start of Craig’s in ‘Casino Royale’.

And figuring out a new Bond is a complicated process, particularly as Broccoli, Wilson and their team have always looked to present a new, evolving take on 007 between each new actor.

Craig’s Bond was considerably different than most of the versions that had come before it, and while the character is one that has resisted too much change back in the past, the current incarnation was a much more modern vision for the man.

And while the event was a star-studded event to celebrate the producing pair, it was also attended by the likes of Ralph Fiennes and Naomie Harris, who played Bond’s boss M and agent Moneypenny in several of the Craig films. “Naomie and I are the people to fix it,” Fiennes joked. “You find him and we’ll train him.”

That, of course, assumes that a “reinvention” of Bond doesn’t mean a change in M and Moneypenny (though Judi Dench’s M, of course, reoccurred between the Brosnan and Craig Bonds).

So yes, it does seem that if there are any villains waiting around to say, “I’ve been expecting you…”, they’re going to have to keep on waiting a fair bit longer. Maybe fire up Candy Crush on your phone?