Maya Erskine is co-starring in the new show. 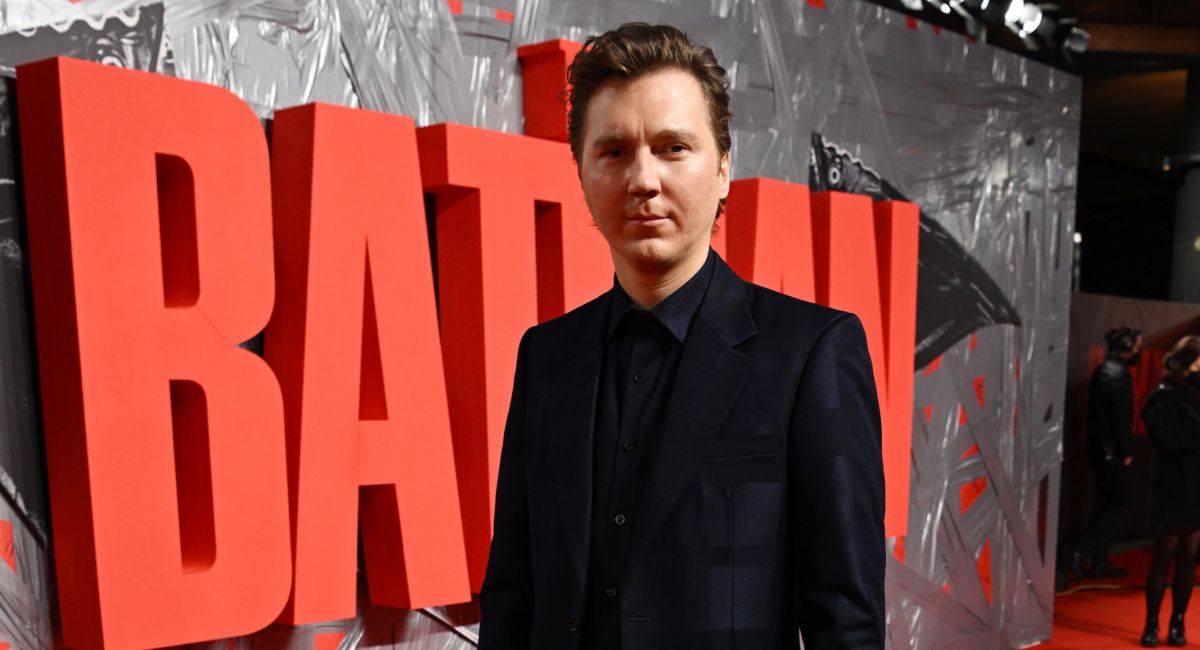 Paul Dano at London Special Screening of 'The Batman.'

There is new intelligence to be found about ‘Mr. and Mrs. Smith’, the TV adaptation of Doug Liman’s spy caper thriller that has Donald Glover co-starring and co-creating.

The cast is growing by three as Paul Dano, John Turturro and Michaela Coel are all joining as guest stars, according to Variety.

Originally released in 2005 and written by Simon Kinberg, the movie of ‘Mr. and Mrs. Smith’ starred Brad Pitt and Angelina Jolie as John and Jane Smith, a married couple whose relationship has succumbed to ennui. They’re a little surprised, then, to learn that they’re both assassins and that they’ve just been hired by competing agencies to take each other out – and not in a date night sense of the word.

Exact story details of the TV version – which will show up on Prime Video – are still being kept largely confidential, though it sounds like the series will follow the characters from a younger age to their movie counterparts, tracking as they’re hired by a spy agency and figuring out both married life and espionage.

Maya Erskine, one of the creators and stars of Hulu’s ‘Pen15’ is co-starring as Jane Smith, but the character assignments for the new recruits have yet to be revealed.

Turturro needs little introduction, having carved a successful career as a character for years, appearing in a wide swathe of movies and directing some. Though he’s primarily been known for his big screen work, he’s recently been receiving praise for his performance on the Apple TV+ series ‘Severance’.

Dano, meanwhile, was most recently seen playing the Riddler in ‘The Batman’, facing off against Robert Pattinson’s Caped Crusader (the film also featured Turturro, though they didn’t share a scene). He’ll next show up in Steven Spielberg’s much-anticipated, semi-autobiographical drama ‘The Fabelmans’, playing a character loosely based on the director’s father.

He’s also appeared in movies including ‘There Will be Blood’, ‘Swiss Army Man’, ’12 Years a Slave’, ‘Ruby Sparks’ and ‘Looper’

Coel, who is a rising star, might be best known for creating and starring in the limited series ‘I May Destroy You’. She pulled double duty on TV series ‘Chewing Gum’. Movie-wise, she has a role in Marvel’s upcoming ‘Black Panther: Wakanda Forever’, in theaters on November 11th.

Though it originally intended to reunite Glover with his ‘Solo: A Star Wars Story’ co-star Phoebe Waller-Bridge, and she jumped aboard to co-write with him, creative differences led to an amicable split and Waller-Bridge departing the series.

Francesca Sloane is aboard to run the show, having worked on the scripts with Glover, but there’s no word on who might be directing it just yet. And given that ‘Mr. and Mrs. Smith’ is still in pre-production, Amazon is yet to assign it a premiere date.