Turtle power! This latest take on the heroes in a half-shell is directed by ‘The Mitchells vs the Machines’ Jeff Rowe. 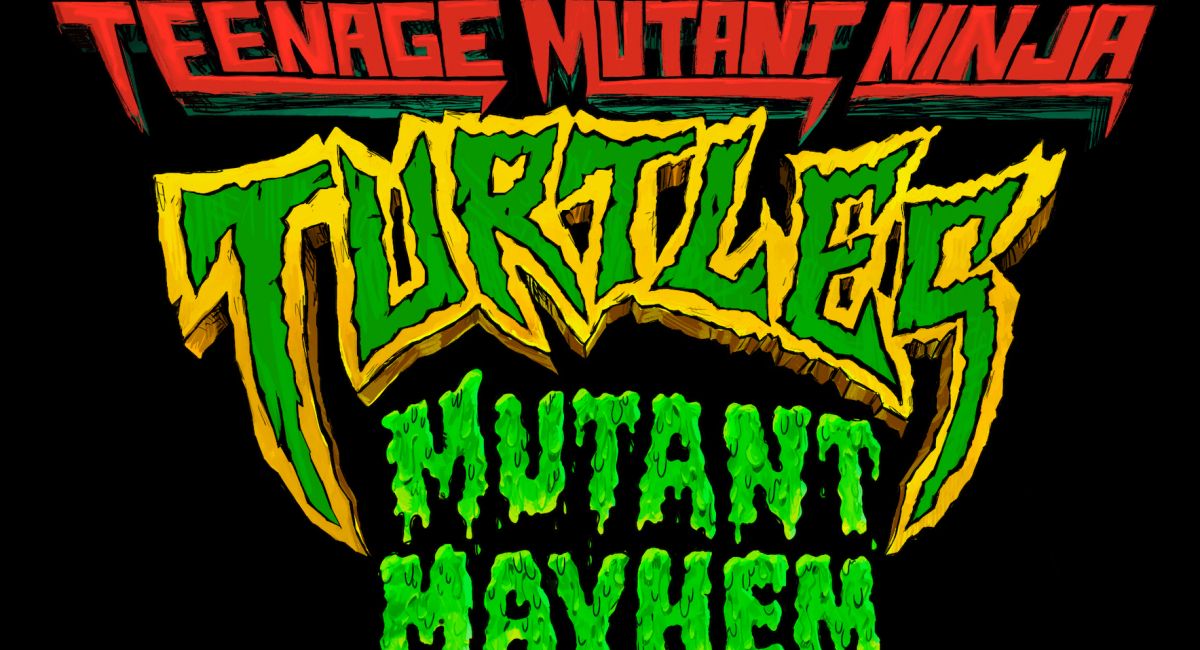 If you ask a large group of people who Leonardo, Raphael Donatello and Michelangelo are, some will start going on about renaissance artists whose work still resonates today, exploring the world of blah blah blah whatever.

But tubular, rad dudes and dudettes will instantly start either singing the theme tune to the 1980s cartoon series or breaking into Vanilla Ice’s ‘Ninja Rap’, because they’re all about that Turtle life.

That’s right, the turtle do-gooders will next show up in theaters a year from now.

Not much else was revealed about the movie, beyond the fact that ‘The Mitchells vs the Machines’ co-director Jeff Rowe stepping up to be the main director here, working alongside Kyler Spears, whose credits include ‘Mitchells’ and ‘Phineas and Ferb the Movie: Candace Against the Universe’.

Lindsey Beer, who has been at work on the ‘Pet Sematary’ prequel movie, wrote a least one draft of the script, but the current version is by ‘Neighbors’ Brendan O’Brien.

Seth Rogen and Evan Goldberg are two of the producers, working on the movie via their Point Grey Pictures company. Though we wouldn’t expect this to have the same adult humor level as, say, ‘Sausage Party’ or ‘The Boys’. This will be family-friendly, though given all involved, it should still have something of an edge.

And it’ll need it, since this is just the latest adaptation of the comic book characters originated by Kevin Eastman and Peter Laird way back in 1984.

The Turtles, to give those who never followed their adventures, were a group of infant reptiles who are exposed to a mutagenic compound which turns them into sentient creatures. Trained by talking rat ninja master Splinter, they become warriors for good, fighting evildoers including ninja master Shredder.

Eastman and Laird originally wrote their comic as a parody of characters such as Daredevil, the X-Men and Spider-Man, but the concept took off and the Turtles have been plastered over enough merchandise to fill several warehouses.

Their characters have also been adapted to a level that most can only dream of; there have been a slew of video games, TV series and movies, some live action, some animated.

In the original animated series, the characters got their now iconic different colored masks to help tell them apart (previously, you had to hear them say each-others’ names or learn to recognize their different weapons).

Theatrically, they’re probably best known to two different generations of moviegoers, those who grew up watching the 1990s films with Jim Henson Company practical suits and effects or the performance-capture CG likes of the 2014 reboot and its 2016 sequel.

Most recently, the Turtles were both on TV and in theaters in ‘Rise of the Teenage Mutant Ninja Turtles.’

Paramount, which is backing ‘Mutant Mayhem’ will be pinning its hopes on the Turtle faithful coming out of their shells for the new movie. We’ll keep you updated as voice casting choices and other news is announced.

The movie will be a reboot focusing on the continued adventures of The Teenage Mutant Ninja Turtles. Read the Plot