As an actor, he is known for his roles as Daimajin in the 1960s film trilogy and as Hiroshi Suzuki in the 1972 Bruce Lee movie Fist of Fury. 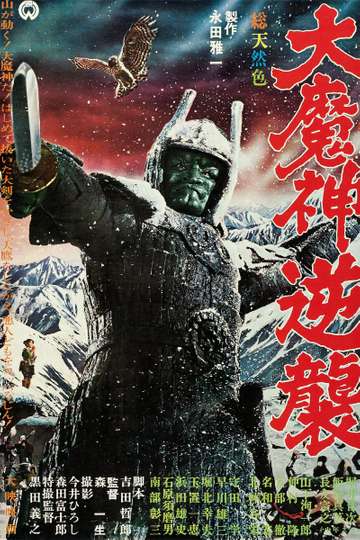 The Thieves' Who's Who