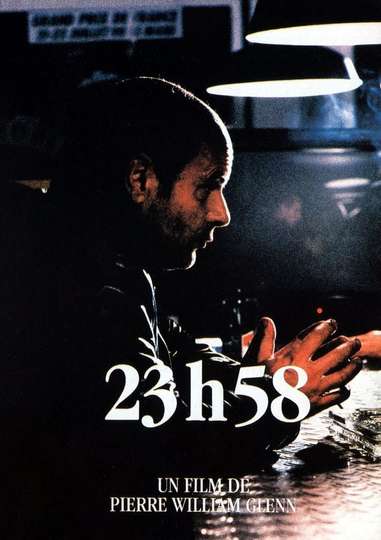 NR
This "heist" film tells the story of a robbery in a stadium during the Le Mans 24 hour motorcycle race. Throughout the film are constant references to other movies in the genre. A policeman investigating the robbery is surprised to discover that the heist bears striking resemblance to the robbery depicted in Stanley Kubrick's 1956 film, The Killing. The robbery itself was perpetrated by Bernard, an ex-racer who dedicates the theft to a dead peer. He enlists the help of Thierry and several others to steal 6 million francs from the gate. He and his gang then hideout in the stadium until the race is over. Things are working against Bernard though. Two martial-arts experts try to cut in on the action. A gang member's girlfriend squeals to the cops, and an Arab assistant is killed.
Show More
DirectorPierre-William Glenn