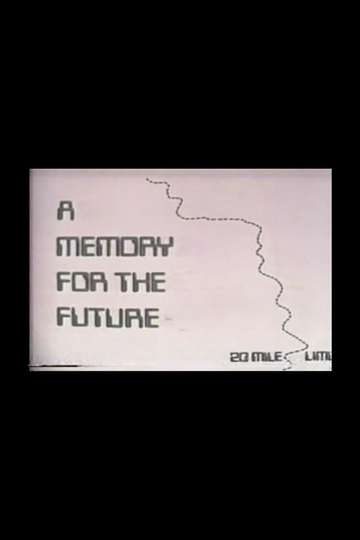 "Evolutionary Reconstruction is upon us."
TMDb Score
80
NR 15 minAug 23rd, 1981Science Fiction
Also titled The 20 Mile Limit, this is a short film that ran on Showtime between feature film showings. It centers on a dystopian government that has created a new present: the Evolutionary Reconstruction. This government has instated a 20 mile limit in the ocean, past which nobody can travel due to deadly radiation. Claire Lucas and Fred Hunter believe that there is more to the story.
Show More
DirectorPaul Hornstein
StarringMarlene FisherJohn JubackJery Hewitt
Full Cast & Crew