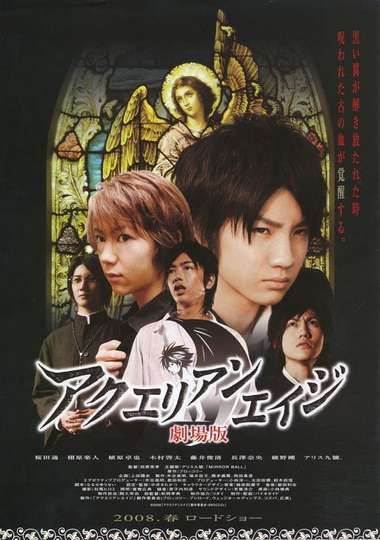 TMDb Score
30
NR Action, Drama
aka Aquarian Age: The Movie, is based on the popular Japanese CCG (that's collectable card game, for you gaming neophytes), Aquarian Age. The movie represents the transition between the game's first and second Sagas and seems to have been made primarily for fans of the card game, so familiarity with the basic story and characters is assumed. Those watching the movie without first reading the background info in the included booklet are going to be totally lost about what's going on, as the movie begins right in the middle of the climatic battle which wraps up the first Saga. Though it uses the same organizations as the Aquarian Age TV series, the movie does not seem to be directly related to the TV series in any way. (I cannot absolutely confirm this, however, since I only ever saw the first few episodes of the TV series.)
Show More
DirectorHidetaka Tahara
StarringDori SakuradaRakuto TochiharaUehara Takuya
Full Cast & Crew