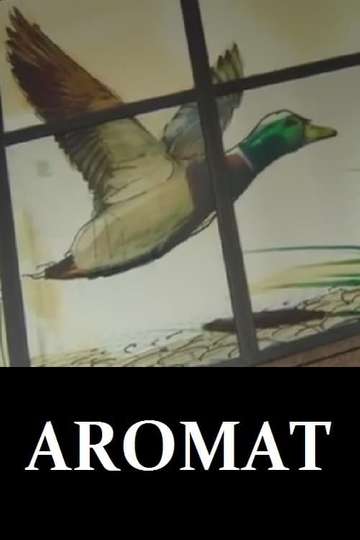 NR 7 minDocumentary
This film is shot to point out the flood of commercial messages in television program, on billboards and megaboards, messages that take over our subconscious mind. We Love Belgrade is a log-line that justifies huge investments. This shining out of advertisement messages is just a curtain that hides carelessness towards the environment and human lives. The whole Belgrade became a commercial to sell itself, by constantly sending ads to its citizens. Could a commercial have any influence on a young mother of two whose only source of money comes from trash cans?
Show More
DirectorPetar Dositej AranÄ‘eloviÄ‡