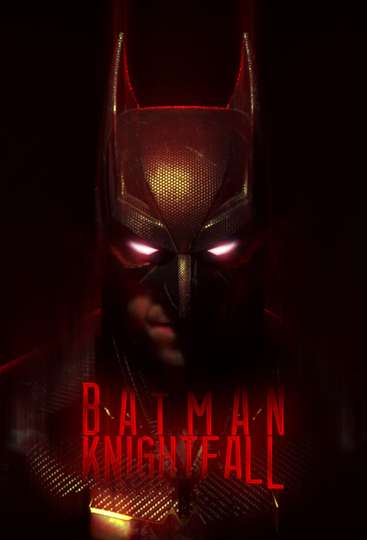 ""This is how the Knight of Gotham falls.""
R 2 hr 15 minDec 25th, 2022Thriller, Action, Crime
Batman: Knightfall is not affiliated with WB or DC in any manner. Batman: Knightfall is a Realistic CGI non-commercial fan-film being made by The Glorious Pictures only. It'll be officially released on YouTube when the production is done. It can be watched for free once it's released.
DirectorGanesh Karumuri
StarringTom ArcaroMike PraterJon Harris
Full Cast & Crew