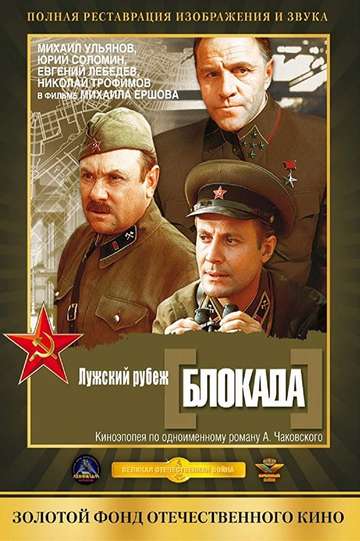 In June 1941, the Extraordinary Defense Headquarters of Leningrad, under the leadership of Zhdanov and Voroshilov, decided to build the Luga defensive line. Heavy fighting west of Pskov forced units of the front to withdraw, and on July 9, Pskov was also abandoned. The battles in the Luga direction held back the enemy. The first attacks of the Germans, intending to cross the Luga line on the move, were repulsed with heavy losses for them.