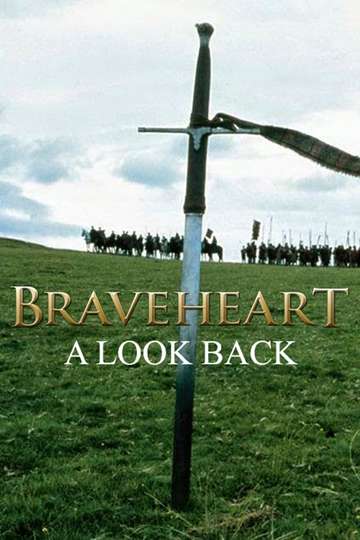 A three-part retrospective that aims to capture what it is that made Braveheart a success. Part one features behind-the-scenes stills and clips from the film, all intertwined with interview pieces with cast and crew that recount the construction of the story, the purpose behind telling it, the scope of the production, the challenge of putting it all together, the difficulties of the shoot, and much more. Part two focuses primarily on Mel Gibson's prowess as a director but also recounts some lighthearted moments from the set, looks at Mel Gibson's makeup, and more. The third part examines the process of editing the film together, shooting the battle scenes, the film's emotional core, its staying power, and more.