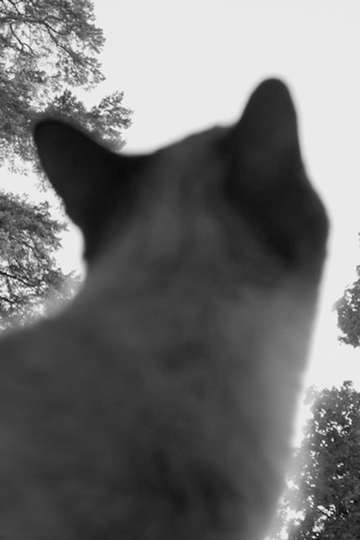 But Everyone Else Was Crying

NR 6 min
But Everyone Else Was Crying takes as a point of departure a Czech folktale, one that is known to have been jotted down in a diary of the late Czech artist and poet Jiří Kolář. It was later found by poet Konrad Góra, who re-wrote and translated it into polish in 2016; and now it has once more been edited and translated, this time into English, by Adam Repucha and Billy Morgan as part of this commission. Telling the story of Little Mouse –“our loyal friend”–, whose tragic drowning unfolds a chain of self-destruction amongst other organic and inorganic beings, the folktale provides a reflection on the cumulative damage that is caused to the world we inhabit.
Show More
DirectorKrzysztof Baginski