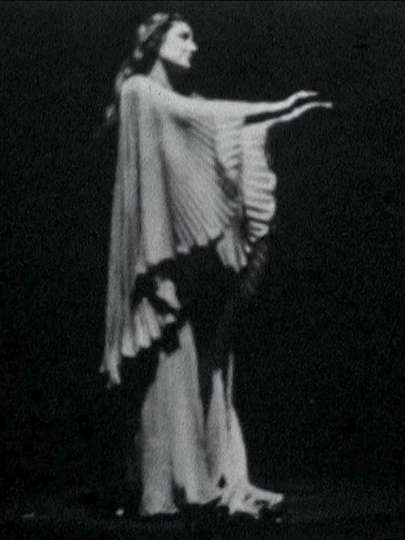 NR 3 min
In the first part of this short film, Schroeter tries to visualize the artist as Lucia in the mad scene of the third act of the Donizetti opera. Schroeter uses four scene photos of Callas, isolated on a dark background, in gestures and facial expressions, highlights of the mad scene and cuts them one after the other in such a way that the impression of movement - of walking - arises. This anticipated movement becomes an ornament as the photos are dragged from right to left. The unnatural effect could be an accurate expression of madness. In the second part of the film, Schroeter uses three more shots of the singer: a private photo of Callas as Norma and a picture in a magazine that probably shows her in an exuberant pose as Medea (Cherubini) and nicknamed her “the tigress” in the press. The film has such a musical rhythm in its editing technique that the sound could be dispensed with.
Show More
DirectorWerner Schroeter