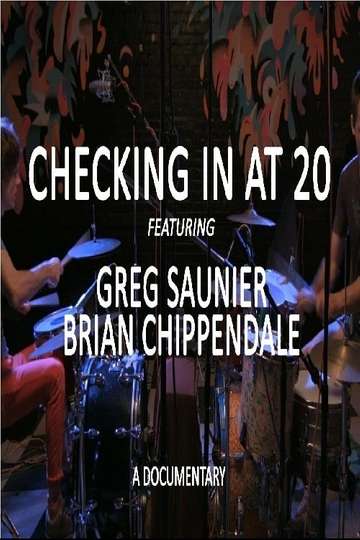 Brian Chippendale is the drummer in Lightning Bolt. Greg Saunier is the drummer in Deerhoof. They've teamed up for a self-titled drum duo album—a limited edition LP featuring two side-long improvisations. Checking in at 20 was directed by Matt Conboy of Death by Audio films featuring interviews with members of the Flaming Lips, Les Savy Fav, Thee Oh Sees, and Oneida.