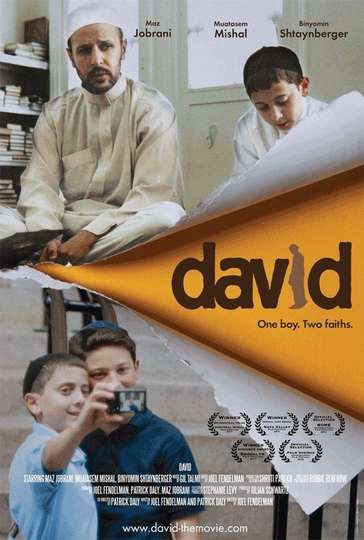 TMDb Score
87
NR Jan 1st, 2011
Drama - As the son of the Imam of the local Brooklyn mosque, eleven year-old Daud has to juggle the high expectations of his Father and his feelings of isolation and difference. A genuine friendship grows between Daud and Yoav, one of the Jewish boys, and his family. David, as he is known to the kids, is drawn into a complicated dilemma inspired by youthful deceit and the best of intentions. - Marjorie Austrian, Akram Basuni, Gamze Ceylan
Show More
DirectorsJoel FendelmanPatrick Daly
StarringMaz JobraniMuatasem MishalBinyomin Shtaynberger
Where to WatchFull Cast & Crew