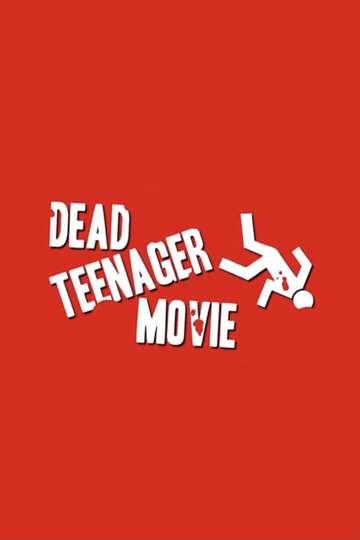 TMDb Score
80
NR 25 minJul 25th, 2006Documentary, Horror
DEAD TEENAGER MOVIE is a short-format documentary examining a specific sub-genre of teen slasher films; namely the Dead Teenager Movie - a term coined by movie critic, Roger Ebert. Through the use of interviews with cultural professors, film historians, directors, writers, producers and film critics, and with visual aids from movie clips of several dead teen horror films, the documentary explores the origins of these stories from their beginnings in urban legends to their jump to the big screen in the late 70s to their modern incarnations (like FINAL DESTINATION 3 and its two predecessors). It look sat what clichÃ©s and stereotypes define the sub-genre, and how they have developed in cinema over time, particularly finding a home at New Line Cinema.
Show More
DirectorJulie Ng
StarringRyan MerrimanChelan SimmonsCrystal Lowe
Full Cast & Crew