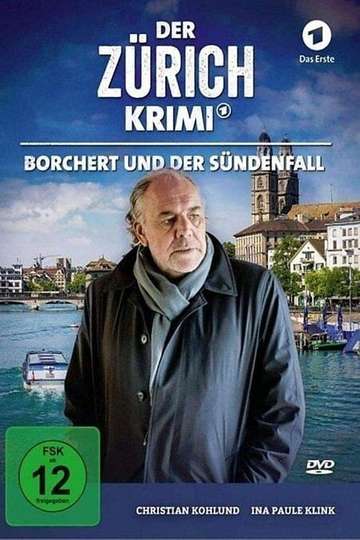 The owner of the Zurich strip club Orchidee is shot dead by a police raid in self-defense. The police officer Emmi Arnold who was involved in the raid confesses to Captain Marco Furrer that the operation was bogus. A little later, the talkative policewoman is murdered. Furrer is under urgent suspicion of murder, who is then suspended. Borchert wants to help his friend, who meanwhile wants to prove his innocence to the major on his own.