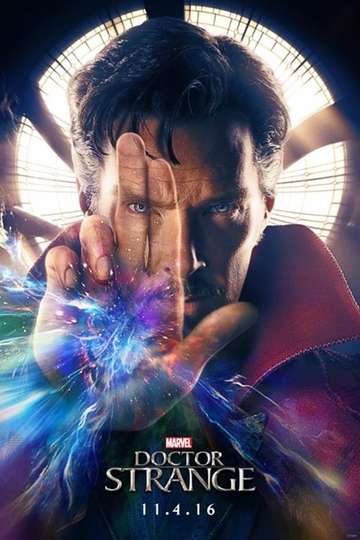 Looking to watch 'Doctor Strange: The Score-Cerer Supreme' on your TV or mobile device at home? Finding a streaming service to buy, rent, download, or watch the -directed movie via subscription can be a challenge, so we here at Moviefone want to do right by you.

Read on for a listing of streaming and cable services - including rental, purchase, and subscription options - along with the availability of 'Doctor Strange: The Score-Cerer Supreme' on each platform when they are available. Now, before we get into the fundamentals of how you can watch 'Doctor Strange: The Score-Cerer Supreme' right now, here are some particulars about the documentary flick.

Released February 28th, 2017, 'Doctor Strange: The Score-Cerer Supreme' stars Scott Derrickson, Kevin Feige, Michael Giacchino The movie has a runtime of about 10 min, and received a user score of 83 (out of 100) on TMDb, which compiled reviews from 10 top users.

You probably already know what the movie's about, but just in case... Here's the plot: "A discussion of Michael Giacchino's work on the film and the themes the music conveys and supports for the film." .