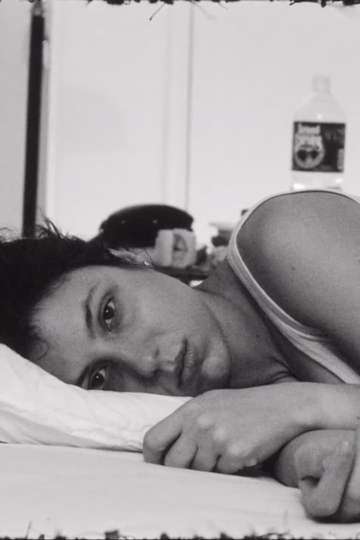 Not Yet Rated 10 min

In 2003 Chris O'Neill spent a period of time in New York City where he shot several films on black and white 16mm film stock. One of these pieces was a silent narrative piece. 15 years later, O'Neill went back to this footage and created an entirely different film using out-takes. The conventions of the narrative are discarded as the images are re-edited into style inspired by the 'cut up' technique pioneered by author and filmmaker William S. Burroughs.