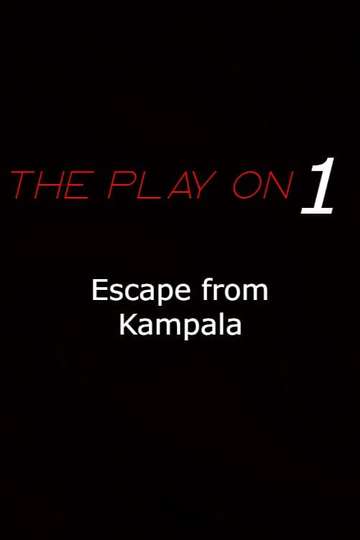 NR
The true story of a daring prison break. Wycliffe Kato, Director of Civil Aviation in Idi Amin's Uganda was at the airport to catch a flight to Canada for a conference when he was arrested by Amin's secret police, members of the notorious Sate Research Bureau, and thrown into the Nakasero prison. This should have meant certain death, but, along with his cell mates, army officers who had come under suspicion of organizing a coup, he escaped and made it on foot to Nairobi. This TV movie is based on Wycliffe Kato's own account in his book "Escape From Idi Amin's Slaughterhouse".
Show More
DirectorRoy Battersby
StarringJohn MatshikizaRudolph WalkerOke Wambu
Full Cast & Crew