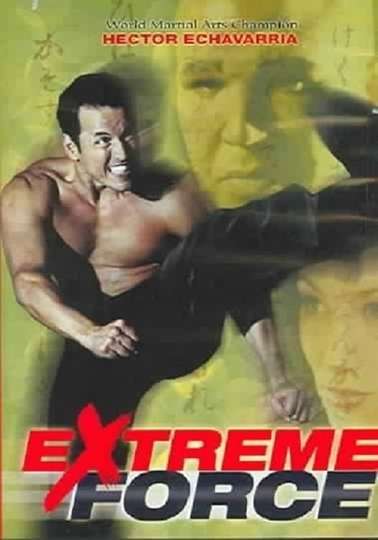 Yearning to watch 'Extreme Force' on your TV, phone, or tablet? Tracking down a streaming service to buy, rent, download, or watch the -directed movie via subscription can be a huge pain, so we here at Moviefone want to do the work for you.

We've listed a number of streaming and cable services - including rental, purchase, and subscription options - along with the availability of 'Extreme Force' on each platform when they are available. Now, before we get into the nitty-gritty of how you can watch 'Extreme Force' right now, here are some specifics about the flick.

Released January 1st, 2001, 'Extreme Force' stars Hector Echavarria, Michel Qissi, Youssef Qissi, Myriam Mesdagh The movie has a runtime of about , and received a user score of 40 (out of 100) on TMDb, which assembled reviews from 1 well-known users.

Want to know what the movie's about? Here's the plot: "An international thief becomes a hero as he seeks revenge against the partner who betrayed him." .