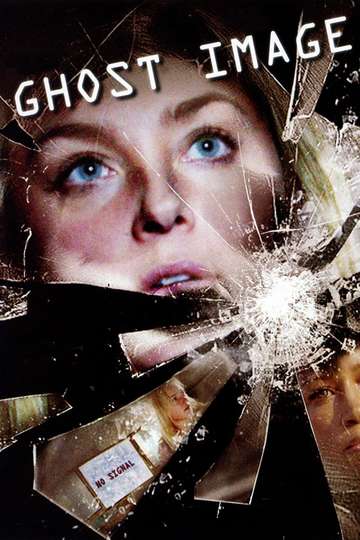 Need to watch 'Ghost Image' on your TV, phone, or tablet? Finding a streaming service to buy, rent, download, or view the Jack Snyder-directed movie via subscription can be a huge pain, so we here at Moviefone want to do the heavy lifting.

Read on for a listing of streaming and cable services - including rental, purchase, and subscription options - along with the availability of 'Ghost Image' on each platform when they are available. Now, before we get into the various whats and wheres of how you can watch 'Ghost Image' right now, here are some details about the thriller flick.

Released January 1st, 2007, 'Ghost Image' stars Elisabeth Röhm, Waylon Payne, Stacey Dash, Roma Maffia The movie has a runtime of about , and received a user score of 37 (out of 100) on TMDb, which assembled reviews from 7 well-known users.

Curious to know what the movie's about? Here's the plot: "When a young female video editor loses her boyfriend in a car crash, she finds solace in watching video of him taken the night before he died. When he starts to communicate with her through that video, she must decide if he has broken through the barrier between this world and the next, or has she slipped off into madness."

'Ghost Image' is currently available to rent, purchase, or stream via subscription on Amazon Video, Tubi TV, and The Roku Channel .