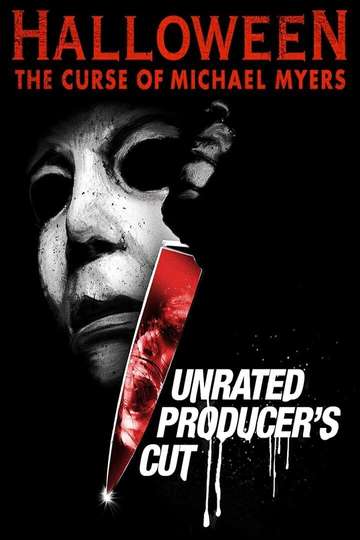 Halloween: The Curse of Michael Myers (The Producer's Cut) (2013)

The so-called "Producer's Cut" of Halloween 6: The Curse of Michael Myers was a workprint of the original film. It featured almost seventy minutes of alternate, unedited footage, most of its graphically violent shots edited down in post-production to avoid an NC-17 rating, which generally hurts box office totals.