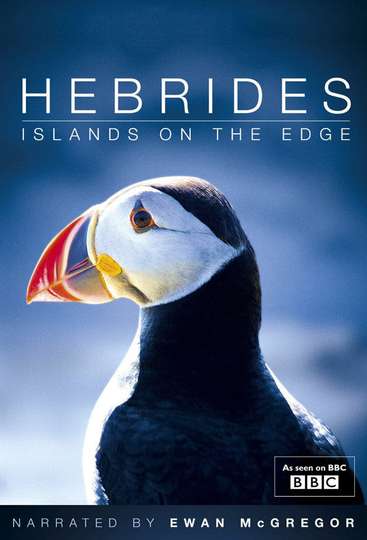 Hebrides - Islands on the Edge

"Islands on the Edge"
NR 58 minDocumentary
Scotland’s Hebrides are Europe’s final frontier against the wild and unpredictable Atlantic Ocean. This landmark wildlife series, is narrated by Ewan McGregor and shot in breathtaking HD. The series introduces an unforgettable wild animal cast struggling to survive, on these magical islands. In the course of a wild year, we meet otters, dolphins, eagles, seals and many other charismatic creatures filmed by some of the greatest wildlife camera talent in the world. Compelling story-telling combined with stunning wildlife footage makes this a series to enjoy time and time again.
Show More

Original Language:English
Hebrides - Islands on the Edge on the Web:Official Website
Movie Tags:scotland