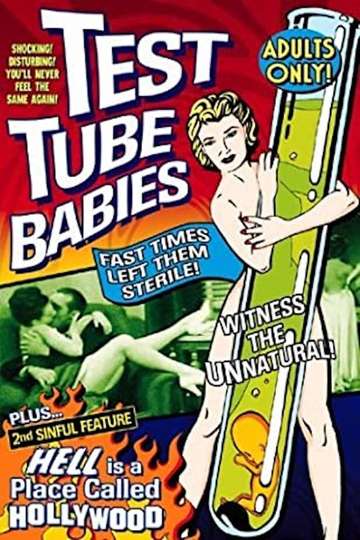 TMDb Score
50
NR 21 minJan 1st, 1950Drama
A beauty queen called Sheila Anderson wins a part in a Hollywood motion picture. The film turns out to be a cheap nudie film, she is then shunned by the theatrical community and ends up working as a nude model. Soon she is old news and struggles to get work, resulting in abject poverty.