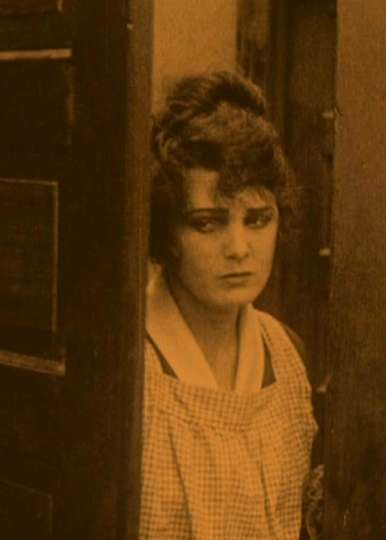 NR 14 minJan 1st, 1917
His Neglected Wife is one of 24 Black Diamond Comedies that were re-edited, re-titled, and released as “Unique Comedies” in 1919. Its original title remains unknown—the year of its initial release was probably 1917. “Susie,” the recurring heroine of the series (played by Leatrice Joy) is the wife in question; fed up being married to an impecunious writer, she leaves him a note (“As a writer you are a flivver [jalopy]. I'm off to get a six cylinder start”) and flees to the city. Her husband secretly follows her, enduring a great deal of symbolic punishment along the way.
Show More
StarringLeatrice Joy
Full Cast & Crew