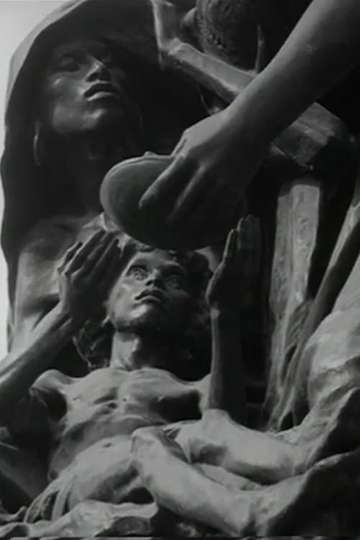 NR
Ghose’s first major film is a documentary about the 1974 Bengal famine, analysing how famines come about and chronicling their impact in the cities and the villages of India. Made on a Paillard Bolex by a group calling itself the ‘Joris Ivens collective’, it was one of the first Indian documentaries to face censorship under the Emergency. Much of the footage reflects Ghose’s preoccupation, later developed in his features, with people surviving on the margins of society.
Show More
DirectorGoutam Ghose