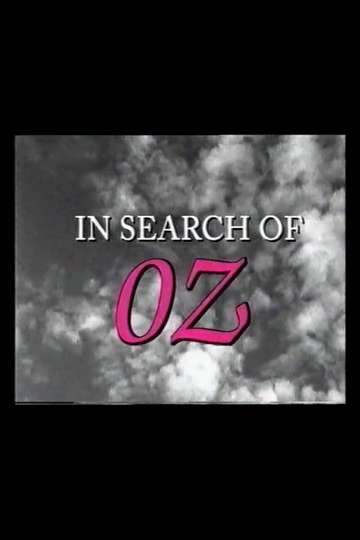 In Search of Oz

NR 1 hrDocumentary
BBC 2 produced this documentary on the Oz books of L. Frank Baum and the films and fantasies that they inspired, particularly the first book `The Wonderful Wizard of Oz'. Includes clips from the several silent film versions of the stories produced by Baum that have survived as well as the 1939 film with Judy Garland, and interviews with such enthusiasts as Salman Rushdie, Gore Vidal, Ray Bradbury, Geoffrey Ryman and Nora Ephron.
Show More
DirectorBrian Skeet
StarringRobert A. Baum Jr.Ray BradburyMartha Coolidge
Full Cast & Crew

Robert A. Baum Jr.
as Himself
Ray Bradbury
as Himself
Martha Coolidge
as Herself
Gore Vidal
as Himself