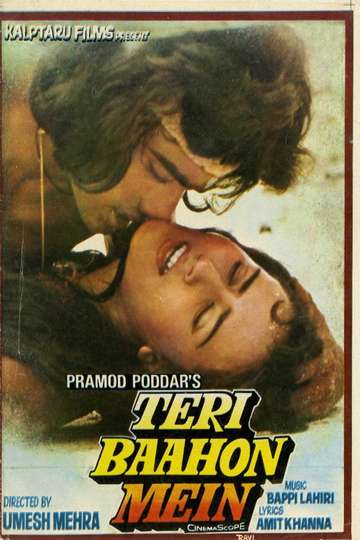 TMDb Score
60
Not Yet Rated Romance

The film is a Hindi remake of the 1980 American film The Blue Lagoon. As kids, their parents Mithun and Parveen travel through the sea, and their ship is stranded on an island due to heavy storm. The parents die, and the cousins are left to survive on the island all alone. They are later accompanied by an ape Kalu, who becomes their pet. They have to survive harsh climate, and the cannibal people on the island. After 20 years of searching, their grandfather Parikshit Sahni, succeeds in finding them on the island. He has been searching for them since 20 years, accompanied by his younger brother Prem Chopra. When he finds them, Prem Chopra tries to kill Parikshit, but all of them survive, and Parikshit takes them back to the city.