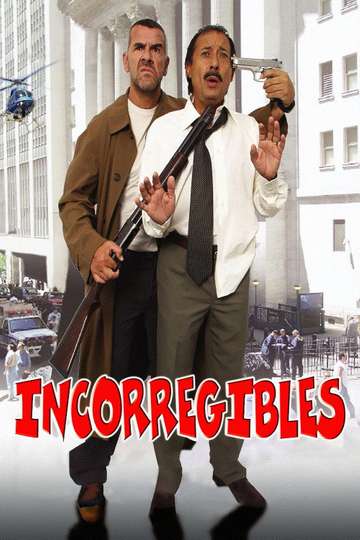 TMDb Score
55
NR Comedy
Pedro, an inexperienced conman, decides to rob a bank. When he tries to escape, the branch is surrounded by police. His hostage turns out to be Pablo, the husband of the daughter of the bank's owner. After Pedro and Pablo leave the crime scene, Pedro demands ransom. But the money never arrives, since Pablo's father-in-law decides not to pay and, to make matters worse, instead sends an assassin to kill off Pedro.
Show More
DirectorRodolfo Ledo
StarringGuillermo FrancellaDady BrievaGisela Van Lacke
Full Cast & Crew