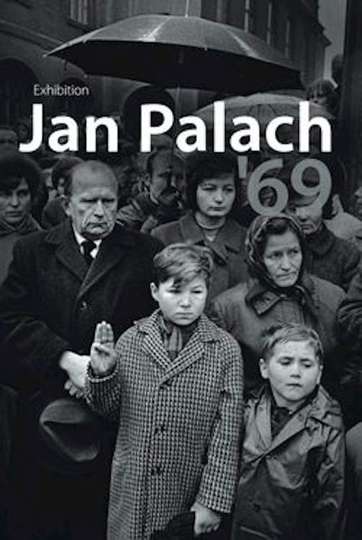 TMDb Score
53
NR 11 min
For his directing debut Ian Palach, Raymond Depardon, photographer and co-founder of photo agencies Gamma and Magnum, travelled to Prague in 1968. There, on 25 January, the Czechoslovak student Jan Palach was to be buried. A few days before, this young man had doused himself with gasoline and set himself on fire, in protest of the Russian occupation of Czechoslovakia and the purging of the members of the Prague Spring movement. Palach's political self-sacrifice does not remain without consequence for long. Although the government did its utmost to discourage the Czechoslovaks, 800,000 mourners gathered to form a long, impressive cortege as forceful evidence that Palach was not alone in his protest.
Show More
DirectorRaymond Depardon