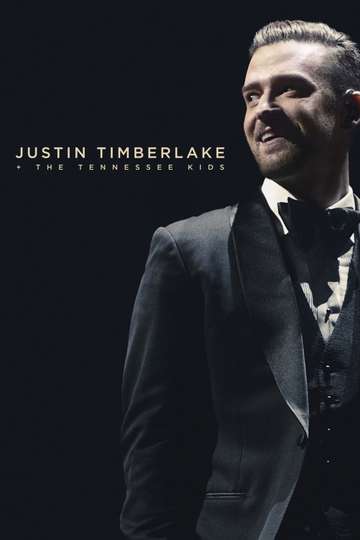 Need to watch 'Justin Timberlake + The Tennessee Kids' on your TV, phone, or tablet? Hunting down a streaming service to buy, rent, download, or view the Jonathan Demme-directed movie via subscription can be tricky, so we here at Moviefone want to help you out.

We've listed a number of streaming and cable services - including rental, purchase, and subscription alternatives - along with the availability of 'Justin Timberlake + The Tennessee Kids' on each platform. Now, before we get into the nitty-gritty of how you can watch 'Justin Timberlake + The Tennessee Kids' right now, here are some particulars about the Playtone Productions, Live Nation Productions music flick.

Released October 12th, 2016, 'Justin Timberlake + The Tennessee Kids' stars Justin Timberlake The movie has a runtime of about 1 hr 30 min, and received a user score of 76 (out of 100) on TMDb, which collated reviews from 36 respected users.

What, so now you want to know what the movie’s about? Here's the plot: "For Justin Timberlake it's the final two dates of his 20/20 Experience World Tour at the MGM Grand Garden Arena in Las Vegas. Surrounded by the 25 band members of The Tennessee Kids and featuring show-stopping performances from one of the highest-grossing tours of the decade, the film is a culmination of the singer’s 134 shows and 2 years on the road."

'Justin Timberlake + The Tennessee Kids' is currently available to rent, purchase, or stream via subscription on Netflix .

The Maze Runner
Set in a post-apocalyptic world, young Thomas is deposited in a commun...

Fantastic Beasts and Where to Find Them
In 1926, Newt Scamander arrives at the Magical Congress of the United...

In Time
In the not-too-distant future the aging gene has been switched off. To...

Iron Man
After being held captive in an Afghan cave, billionaire engineer Tony...

Guardians of the Galaxy Vol. 2
The Guardians must fight to keep their newfound family together as the...