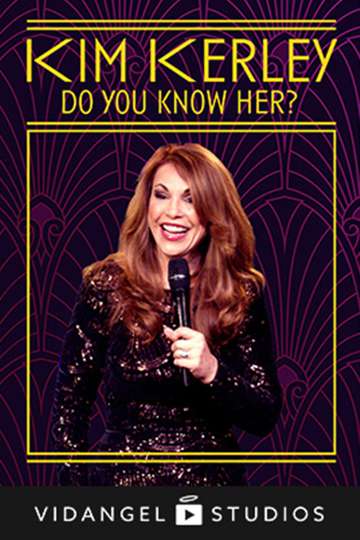 Kim Kerley: Do You Know Her?

NR
Having spent much of her teens homeless, Kim Kerley has seen things in life that many never see. She’s chosen to find the funny in those situations. A keen observer of life’s crazy conditions, her comedy comes from real life. A regular on San Antonio Living, Kim has been performing stand-up comedy for over 13 years. She has traveled extensively in the U.S. and abroad, including an inspiring stint with Armed Forces Entertainment. She was also an actress with the comedy group, Laff Stock. She is an actor with Dramatic Diva Productions, putting on community plays in the San Antonio area. Kim also performed comedy on “The View”. She helmed San Antonio’s number 2 drive-time morning radio show. She also handled production duties for Cox Media in San Antonio and was also on the Y-100 morning show. She has shared the stages with comedy greats like Carlos Mencia, Ron White, Lewis Black and many others.
Show More